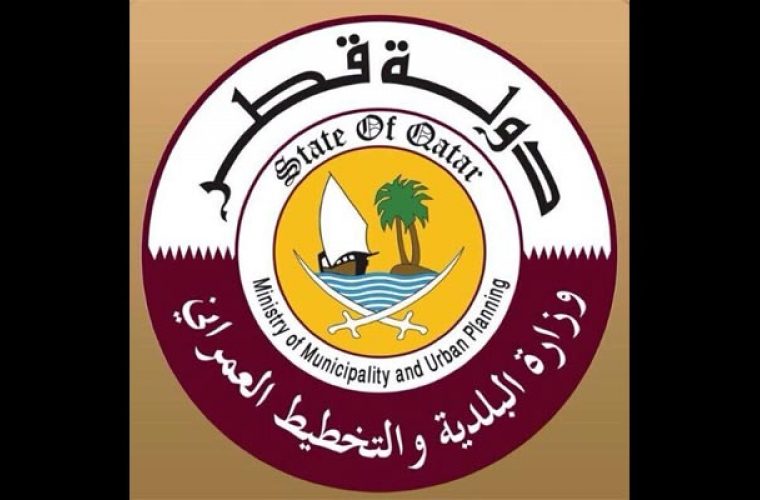 The Ministry of Municipality and Urban Planning (MMUP) has urged residents, through its Twitter account, to maintain cleanliness in the country.
Violations of the law on general cleanliness entail fines such as QR200 for spitting on public roads or pavements and littering, QR100 for throwing remains of food in public places or in front of houses and QR300 for spreading carpets or washed clothes on balconies overlooking roads, local Arabic daily Al Arab has reported.
Other penalties include QR100 for throwing dirty water on the street, QR400 for dumping animal excreta on roads or pavements, QR500 for throwing garbage bags outside designated trash bins, QR500 for abandoning vehicles on the street, QR500 for spilling sewage water on roads and QR100 for washing vehicles or goods in an undesignated area.
Fines for some violations can go up to QR5,000 and repeat offenders will have to pay QR10,000.