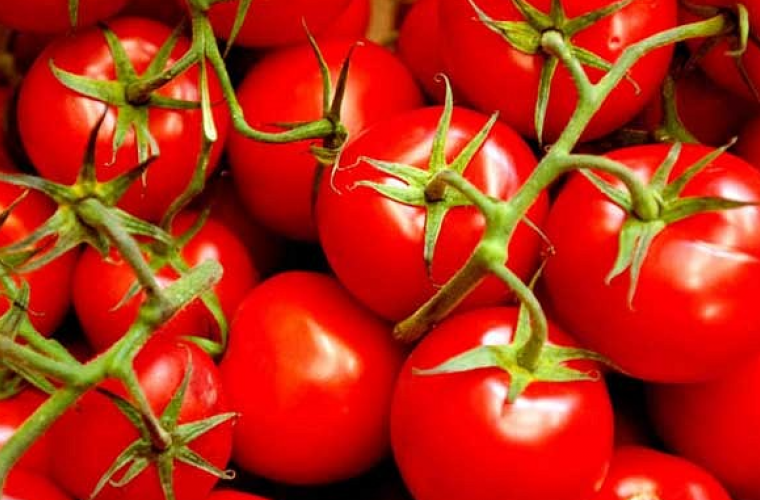 The retail price of tomatoes, which went up sharply over the past two months, show no signs of falling even after the Eid -al-Adha.

Usually, vegetable prices across the region shoot up in the month prior to Eid as there is a massive growth in local demand in Saudi Arabia, which reportedly receives more than a million pilgrims from across the world, and start falling soon after the end of the season.

Saudi Arabia along with Jordan, is the one of the top suppliers of vegetables to the region's states. Though the retail prices of tomatoes soared at least a month before this year's festival as well, it is surprising that it has only escalate further.

Tomatoes are often sold for QR4 and QR4.50/kg at most retail outlets whereas at present no retail shop is selling the vegetable for less than QR7.50/kilo, it is understood. At many small groceries it varies anywhere between QR7.50 and QR8/kilo.

While attributing the situation to a steep fall in production, both in Saudi Arabia and Jordan in the last one year, some of the retailers also feel the steep hike in transportation costs both inside Qatar and also for the vehicles coming from Saudi Arabia too have contributed to the nearly 100% increase in tomato prices over the last two months.

Inquiries made with suppliers found a 6kg bag of tomatoes is sold to retail outlets for anywhere between QR45 and QR48 these days. Since there are chances of the vegetable getting rotten quickly once the bag is open, the retailer may not be able to sell the entire quantum that he buys from suppliers. As a result, they are forced to sell at a minimum of QR8/kg.

A retailer told Gulf Times that their shop is not taking any profit on tomatoes as they are sold along with other vegetables, which fetches him a margin.

Another retailer said though the Ministry of Municipality and Urban Planning has set the upper ceiling prices of QR6.50/kg, none of the shops is able to sell at that price owing to massive hike in the supply price.