Statement issued regarding the peaceful strikes by workers in Al Shahaniya 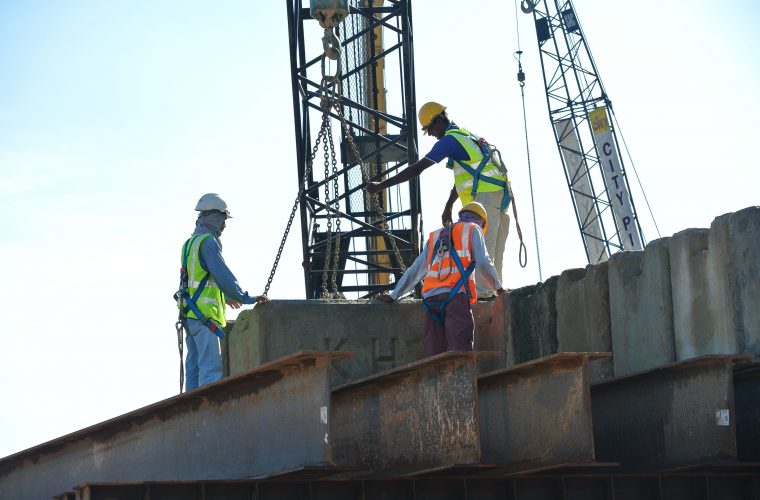 On 4 August 2019, guest workers in the Al Shahaniya area conducted a peaceful strike in response to the non-payment of salaries by their employers in May, June and July 2019. An investigation was immediately launched and the authorised signatories of the two companies in question were arrested. The findings of the investigation confirmed that salaries had been delayed following a period of negative cash flow at both companies, caused by non-payments elsewhere in the supply chain.

By 6 August 2019, after consultation with all stakeholders, the outstanding salaries of all workers were paid in full through the Wage Protection System (WPS). Workers also have the right to change their employer due to the violation of Qatars labour laws. The Ministry of Administrative Development, Labour and Social Affairs (ADLSA) is coordinating with all workers who choose to exercise this legal right.

The Government of Qatar is committed to improving the Wage Protection System (WPS) to ensure that workers wages are paid on time and that wage arrears are systematically settled.

In a statement today, he Government Communications Office said that ADLSA continues to conduct its programme of workshops throughout Qatar to raise awareness of the complaint mechanisms in place for guest workers. If a worker identifies a workplace violation, they are encouraged to lodge a complaint at a Government Service Center or at one of Qatars complaint kiosks.

The Government of Qatar places the utmost importance on strengthening the rights of its guest workers and ensuring that all companies respect these rights and adhere to Qatar"s labour laws, the statement underlined,