Standing on our own: The self-sufficient policies that will help Qatar resist the blockade 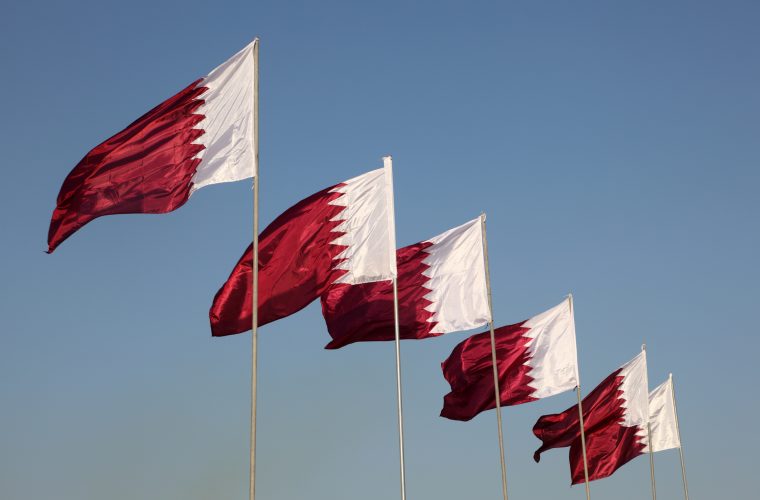 For several decades now, the MENA region has been forced to deal with debilitating levels of geopolitical conflict and sustained volatility.

The current climate is no exception, as the ongoing blockade and diplomatic crisis between Qatar and neighbouring nations Saudi Arabia, Bahrain, Egypt, and the United Arab Emirates continues apace.

The reasons for this dispute are numerous, with the GCC +1 nations accusing Qatar of alleged funding of terrorism, calling for the country to be stripped of the hosting rights for the 2022 FIFA World Cup, and attempting to destabilize the future of Middle Eastern journalism with their demand of closure of the Doha-based Al Jazeera Network.

With Saudi Arabia, Bahrain, the UAE, and Egypt imposing an air, land, and sea blockade on their resource-rich neighbour since June 5, 2017, Qatar, this most progressive of nations, is being forced to establish ways in which it can become self-sufficient.

Here’s how it can achieve this objective:

Embracing the Land of Milk and Honey: Qatar as a Self-Sufficient Nation

It's worth noting that Qatar is no ordinary Gulf nation – as it naturally boasts a more diverse economy than some of it's neighbours. It has never been heavily reliant on the production or distribution of oil, for example, thanks to its strong economic performance and ability to attract international businesses.

By nature, Qatar is therefore an adaptable and resourceful country that does nothing by half measures – so it has responded well to the challenge laid down by its neighbours. It’s started by targeting food security and self-sufficiency, for example, so that it can function on a fundamental level before tackling more complex challenges.

The main issue here is that Qatar has always been reliant on Saudi Arabia for the bulk of its milk and dairy supplies, so it’s had to act quickly and decisively to overcome this significant hurdle. After initially seeking help from key allies in the form of Turkey and Iran to fill this void, the country has now begun to import cows from the U.S., Germany, and Australia, in order to build its own, natural supply of milk.

The long-term plan is to grow an existing herd of 4,000 cows into more than 10,000 by next summer, which would be enough to fulfil the national demand for milk across an entire population of 2.57 million.

How About the Financial Markets? How Have They Been Affected by the Conflict?

There's no doubt that by becoming increasingly self-sufficient, Qatar can overcome the challenges posed by the blockade and continue to benefit from a diverse and thriving economy.

The financial markets have suffered adversely as a result of this blockade, with Forex trading enthusiasts increasingly averse to the idea of investing in emerging currencies throughout the region. Historically, there’s always been a sense that the wealthy Gulf states could remain immune to the wider conflicts in the Middle East and subsequent volatility, but recent developments have shattered this illusion and broken down the wall that separated once disparate parts of the region.

This could have a further impact on the Middle East and investors in the near-term, as it remains more than possible that Qatar and other key drivers of the region’s economy could experience decline. Make no mistake; the ability of Qatar to become self-sufficient will prove crucial in the year ahead, both for the nation itself, its citizens, and the financial markets as a whole.

What are your thoughts on the Qatar’s continued drive towards economic self-sufficiency and enhanced local production? Drop us a line in the comments below and tell us your thoughts. Also, don’t forget to like and share this article!