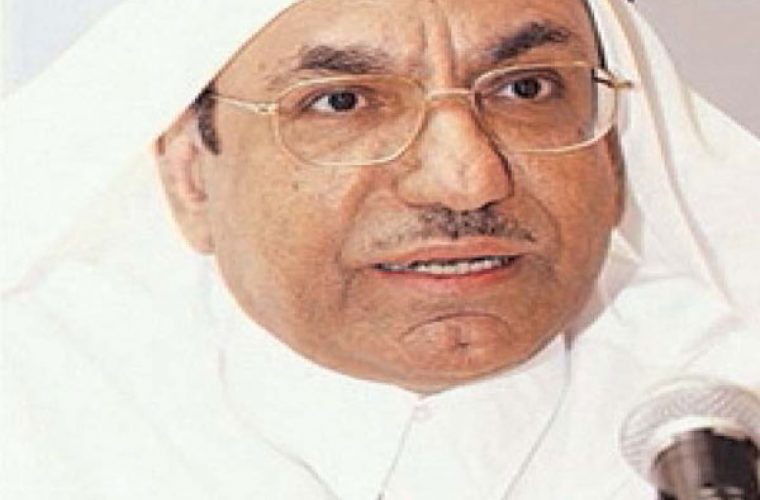 With several reports suggesting an imminent change in the country’s sponsorship law, a prominent Qatari lawyer has proposed an amendment to the law, giving employees the right to transfer sponsorship without approval of the original sponsor after completing a specific period.

In such cases, the Ministry of Interior must take the responsibility for giving approval for sponsorship transfer if no legal issues are involved, according to Yousuf Ahmed Al Zaman (pictured).

In a recent article in Al Sharq, in which he defended the basic objectives of the sponsorship system, Zaman proposed the setting up of a special section at the ministry to deal with cases in which issuance of exit permits are denied or delayed, with no valid reasons.

“The Qatari authorities have decided that any expatriate should have permission from the sponsor if he wants to leave the country and they have set alternatives if the sponsor is not available or has refused permission. This is mentioned in Article 18 of the residency law. The alternatives need to be reviewed in a way that gives the employee the right to leave the country anytime he wants and avoid procedural delays,” wrote Al Zaman.

“It is in the interest of the country to grant quick exit to employees by authorising one entity at the ministry to issue exit permits to expat workers after investigating why the sponsor refused permission, if there are no legal reasons. The sponsor should be held accountable in such cases,” he added. Referring to calls by some international organisations to do away with the sponsorship and exit permit systems in Qatar and other GCC countries, Al Zaman said Qatar has the right to retain the system to protect its national security.

Law No. 4 of 2009 that regulates entry, exit, residence and sponsorship of expats says the law is intended to ensure Qatar’s social and economic security. “It gives the state the right to maintain its security, identity and existence. This is the right of any country and is not against international laws,.”

“Sponsorship is an administrative procedure which controls residency of expats in a way that protects the Qatari society from any possible threats emerging from a situation in which 85 per cent of the population are expats.

“Under such a situation, any dictations or procedures to be imposed by others in a way that affect the security, social stability and the demographic structure of the country is not acceptable.

“The sponsorship system has proved its effectiveness throughout the decade and Qatar has managed to control the existence of expat workers in a way that reflected positively on the sponsors and employees and created stability for businesses,” he added.

He, however, agreed that there are some weaknesses in the system that are exploited by some sponsors but the law has made it clear that such sponsors abusing the rights of workers must be punished. And it has given employees the right to file cases against the erring employers.

He said Article 43 of the law has exempted some categories of expats like investors and real estate owners from the sponsorship system. The Cabinet can add more categories to the list, as per the law. The law also provides for transfer of sponsorship with approval of the worker, the sponsor and the Minister of Labour. Sponsorship can also be transferred in case of an abuse or legal dispute between the sponsor and the employee. The Interior Minister or his representative has the right to transfer sponsorship without approval of the sponsor, if it is in common interest.