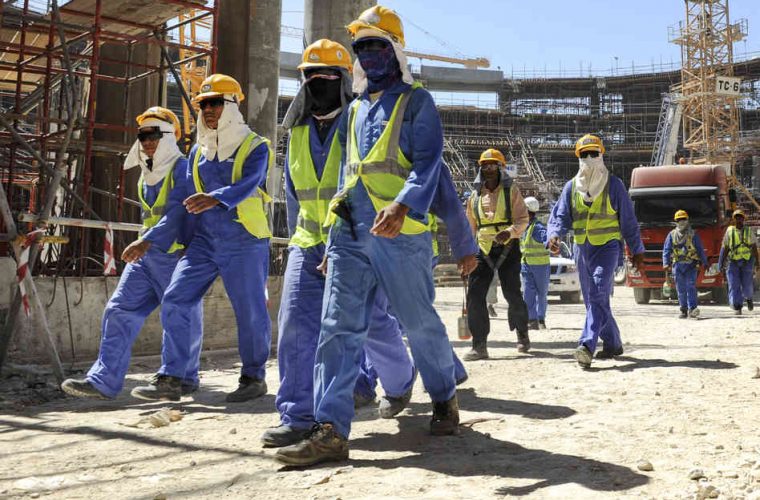 There will be good news for both the expatriates and citizens when the amended sponsorship law will be issued, a senior official of the Ministry of Interior has said.

Without elaborating, he said amendments would be made to the sponsorship law “soon”.

In an interview with local Arabic daily Arrayah, Brigadier Nasser Mohamed al-Sayed, director of the Investigations and Follow-Up Department, said the “soon-to-be-issued new law” would benefit all parties.

“The Ministry (of Interior) often studies the difficulties and obstacles relating to the expatriates’ status and can make changes in the law if necessary.”

He said that people in Qatar had been talking about the “cancellation of the sponsorship system and the exit visa” but “all the Ministry can now say is that there will be good news concerning the expatriates and the citizens” when the amended law is issued.

According to him, there will be “updates and changes to the provisions and articles of the law” so that it met the aspirations of citizens and residents.

Regarding complaints of foreign workers, Brigadier al-Sayed said that the Investigations and Follow-Up Department looked into all the complaints sent to the department.

Referring to the problem of delay in payment of wages, he said some companies delayed salaries due to late receipt of the amounts due to them from the execution of projects.

Answering a question about the process of deportation, Brigadier al-Sayed said that a period of 90 days is granted to the person who is ordered to be deported to allow him settle personal matters. “Deportation can be cancelled if it is proved that the decision taken was incorrect, based on new findings,” he said.