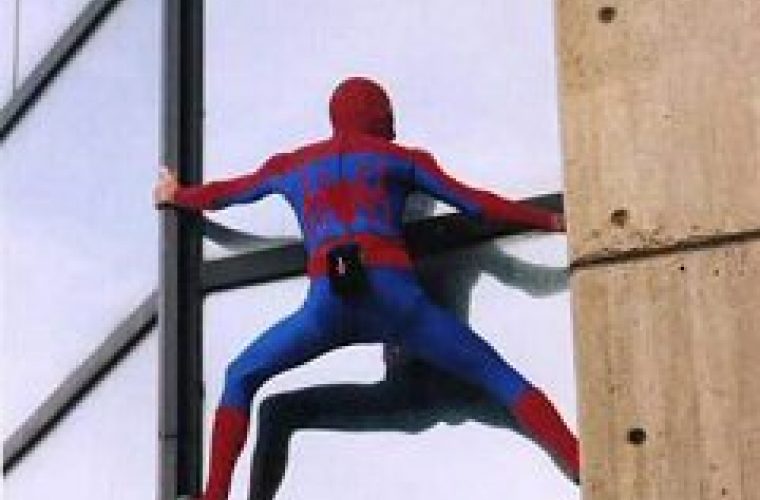 Alain Robert, “French Spiderman”, will be scaling the La Cigale Hotel building in Doha on December 6 and 7. Famous for scaling skyscrapers, Robert has climbed 85 giant structures around the globe, most of which he has scaled using only his bare hands and climbing shoes. His second time in Doha, Robert will be climbing the building sans safety net. “The management invited Robert to climb the building on December 6 because maybe, it’s not finalised yet, but maybe, we’re going to formally open our hotel by then and his presence would be interesting to the guests as well as the people in Doha,” a hotel employee said. Robert came to Doha in November 2005 and climbed the Salam Tower and the Four Season’s Hotel in Doha as part of the Eid celebrations. In his website, Robert said he climbs because it is his “passion and philosophy in life.” “We set ourselves limits, but we are all strong enough to aim higher, to achieve our goals. All we have to do is find such strength within ourselves and know how to develop it,” Robert stated. The Pen