Some Qatari Women go hi tech to spy on husbands 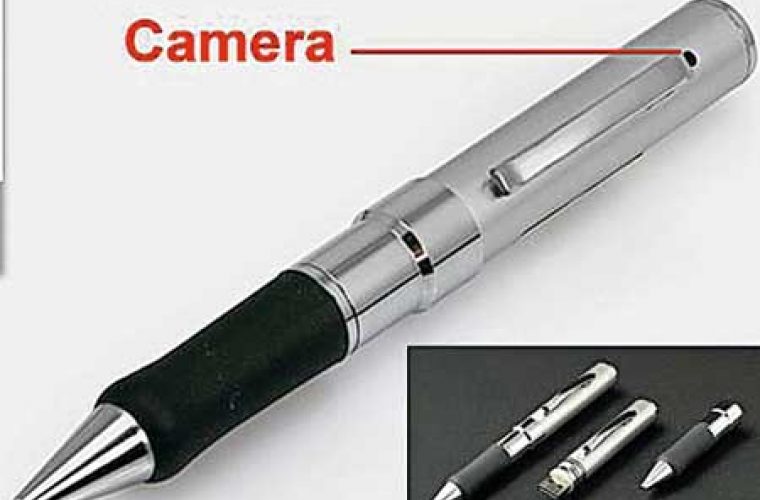 A number of suspicious Qatari wives are spying on their husbands using easily available spy devices like miniature cameras fitted in pens and cigarette lighters. The women trap their husbands by handing these spy devices as gifts and the latter fall an easy prey, Al Sharq reported yesterday. Some wives who are not able to make their husbands accept such “gifts” slyly place these devices in their cars, the daily said. The newspaper added that it spoke with a number of women who said their friends or colleagues admitted to spying or having spied on their husbands as they suspected they were cheating on them. At least one female used such a device on her father and she was shocked to discover that he had an affair with another woman, her friend told the daily. “I was psychologically ill and lost love and respect for my father,” she was quoted by her friend as having told her. The woman said she had chanced upon a pen-camera device while shopping and bought it out of curiosity. “I then thought of using it on my father,” her colleague quoted her as having said. “I had no idea such devices were available in the local market,” she said. Miniature cameras fitted in pens and cigarette lighters for spying purposes are easily available in the local market and they are also not very expensive, according to the daily. But the women who unravelled secret spying activities of their friends and colleagues against their husbands said they did not approve of the act and added that they would like the authorities to ban the sale of such devices. Another woman said in a sting operation one of her colleagues placed a pen-camera in her husband’s pocket that could take a total of 36 still photographs. The pictures could be seen by retrieving the camera after the sting operation and connecting it to a computer via a USB port (universal serial bus). She discovered that her husband was indeed cheating on her. Yet another woman who placed a spying device in her husband’s car was unlucky as the latter discovered the device and vowed to divorce her, according to the woman’s colleague, Dhabia. Dhabia said she condemned the use of such spying devices on husbands or wives as they could destroy marital happiness. “I am dead opposed to such activities,” she said. http://thepeninsulaqatar.com/qatar/133069-women-go-hi-tech-to-spy-on-husbands.html