Some lawyers practising without licence 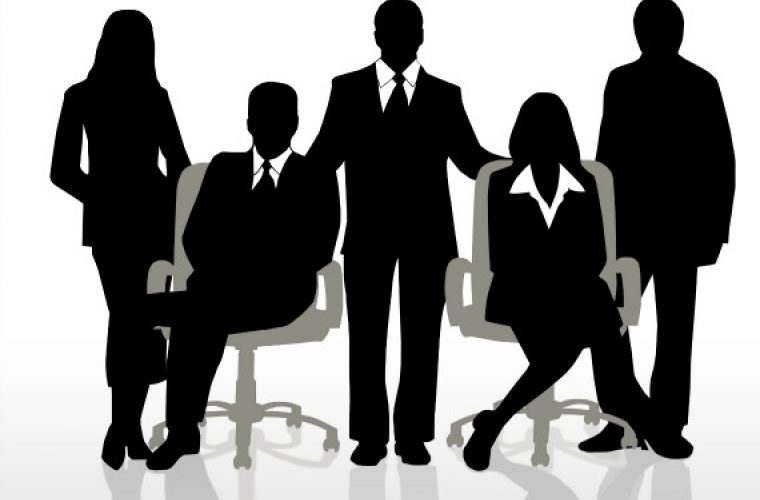 The Qatari Lawyers’ Association has claimed that several foreigners are operating in the country as lawyers without licence. These individuals are operating under the nose of the authorities concerned and some claim to represent famed foreign law companies.

“We have discovered that some so-called foreign law firms operating here don’t exist anywhere in the world,” said the head of the Qatari Lawyers’ Association, Rashid bin Nasser Al Nuaimi.

These “fake” lawyers don’t even have offices but are working here freely and without fear.

Al Nuaimi said in comments published by local Arabic dailies yesterday that there are 25 foreign law firms registered with the Qatar Financial Centre (QFC), and some of them are flouting the provisions of the law that regulate them and the QFC itself. “There are no restrictions on them. They are free to do what they wish to. This is not acceptable to us,” said Al Nuaimi.

Some of these firms are working with state agencies as legal consultants and contract administrators. This is in violation of the law that regulates Qatar’s legal profession, also known as the Lawyers’ Law. “These QFC-registered foreign firms have 70 percent share of the Qatari legal market.”

Qatari law says that if a law firm is not registered with the Ministry of Justice, it cannot practice the legal profession or represent clients in court, said Al Nuaimi.

He said in an irony of sorts the work QFC-registered firms are getting from government or private entities, eventually comes to Qatari law firms. “So why give us work indirectly?,” asked Al Nuaimi. “Give it to us directly.”

His deputy said that gone are the days when there were few Qatari lawyers and the work load was more. Today, Qatari lawyers total 190, and they are highly experienced and they can do all the jobs that are required of them, including the complex legal work required for mega development projects.

QFC-registered law firms should not be allowed to do legal work for development projects. “We are capable enough. We can manage very well.”

Al Nuaimi, in a letter to this newspaper, said individuals inserting advertisements that they are lawyers and looking for jobs should not be accepted. “This violates Qatar’s law.”

“The licensed lawyer is a Qatari or non-Qatari who is registered by Lawyers’ Admission Committee (at the Justice Ministry),” Al Nuaimi said in his letter.

He earlier told Arabic dailies that many individuals (read: expatriates) claiming to be lawyers prepare legal drafts and notices for courts for clients saying they should not go to Qatari lawyers as they are very expensive.

The government must clamp down on such individuals and law firms operating without licence, said Al Nuaimi.