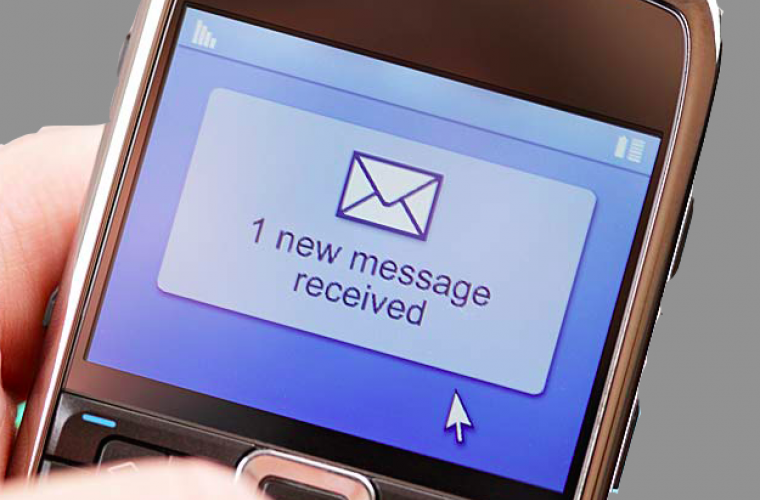 Many motorists have been caught unawares by the sudden closure of roads and opening of new diversions across the city. To avoid such troubles, authorities plan to keep them informed about traffic changes by sending text messages to their mobile phones.

This is among new initiatives being implemented by the special committee dealing with traffic congestions, at the Public Works Authority (Ashghal).

Engineer Yousuf Al Emadi, Chairman of the committee, told an Arabic daily that Ashghal and the Traffic Department are relying on newspapers and social media to inform the public about road closures and diversions, besides installing warning signs using Intelligent Transport Systems (ITS).

“We are planning to use SMS to inform people daily about traffic changes, in addition to ITS,” he said in an interview with Al Watan.

Al Emadi said the panel had identified 25 sites to build pedestrian bridges considering the high number of casualties in these areas involving people crossing the roads.

These include Suhaim bin Hamad Street, Qarnata Street, and south Medinath Khalifa and Industrial Area roads. “We will soon invite tenders to develop designs for the bridges and implement the project,” said Al Emadi.

He said the committee, tasked to identify traffic hotspots and implement solutions, has been facing difficulties due to massive road projects, including new tunnels, bridges and highways.

“We will implement 196 work plans, in which Ashghal is collaborating with other bodies concerned. When we fully implement our strategy, we will be able to save 800 lives lost in accidents and 2,000 people from serious injuries over the next 10 years,” he said.

The panel is developing designs for vital areas such as Midmac Intersection, Qatar Décor Intersection and Sports Roundabout which is part of the Rayyan road project, he added.

Excavation and diversions as part of the Midmac project will be implemented shortly. The project includes expansion of roads in all four directions, with service roads and entry and exist points.

The Omar bin Khatab Health Centre Roundabout will be converted into a signalised intersection, expected to be implemented by next month and expansion of the Ramada Road towards The Centre and Jaidah Roundabout will be finished by year-end.

Al Emadi said the plan for Ramada involving tunnels and bridges will be implemented after 2022. He said the panel had got approval from the Prime Minister to set up an office for traffic safety which will monitor implementation of the national traffic safety strategy. Next year, the committee will conduct a survey on all roads in Doha and out of the city to identify the problems and enable fast intervention to solve any engineering and technical defects.

“We identify the black spots where most accidents take place before developing solutions. We study the reasons for accidents,” said Al Emadi.