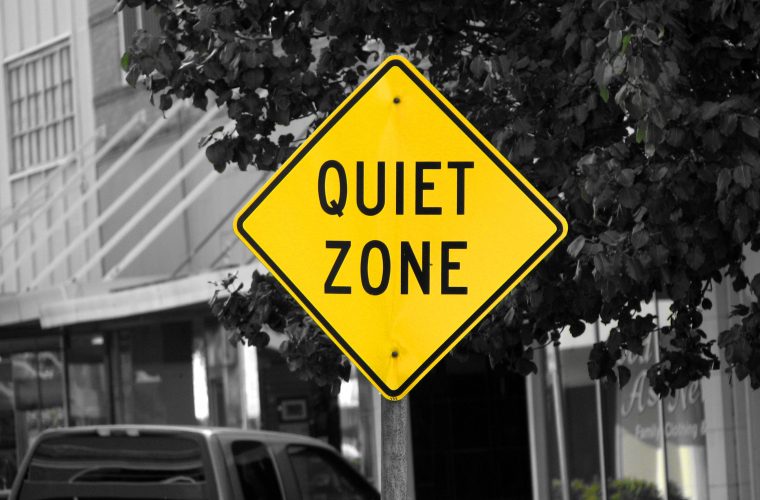 Well, after moving to the Middle East, many quickly learned that some innocuous words in English can offend Arabs - like crazy. This is important, especially if you're coming to the work force here (or just joined it). Try your best to remove the following words from your vocabulary and be careful of how you use them (all depends on context of course).