Silatech Reviews Progress In Board Meeting 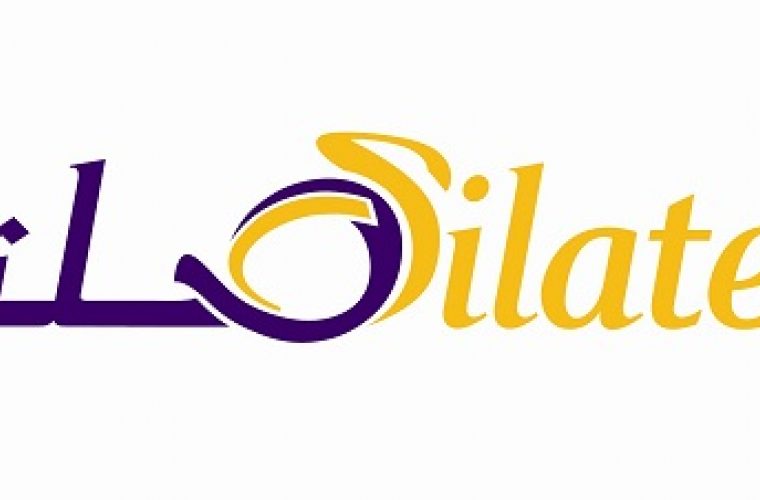 H H Sheikha Moza bint Nasser, Chairperson of the Board of Trustees of Silatech, presided over the organisation’s annual Board of Trustees meeting here yesterday. She later met beneficiaries from projects Silatech has implemented with local partners to enhance skills training, career guidance and entrepreneurship opportunities for young Moroccans. Silatech is a Qatar-based social initiative established in 2008 to help create jobs and economic opportunities for young people throughout the Arab world. The Board of Trustees reviewed progress made by Silatech over the past 18 months, and discussed innovative strategies and partnerships the organisation will employ to spur youth employment and entrepreneurship. The Arab world has the world’s highest regional rate of youth unemployment, at 25 percent. After the meeting, Sheikha Moza attended the signing of several Memoranda of Understanding between Silatech and its Moroccan partners to support small and medium enterprises, promote career guidance, vocational training and job placement, and strengthen the Moroccan microfinance sector. Moroccan dignitaries participating in the signing included Minister of Tourism, Lahcen Haddad, Minister of Youth and Sports, Mohammed Ouzzine, Director-General of ANAPEC, Hafid Kamal, Director-General of Al Barid Bank, Redwan Nadjmeddine, Director-General of Jaida, Abdelkarim Farah, Director-General of Attawfiq Microfinance, MustafaBidouj, and Director-General of Marocinvest, Brahim Al Jai. Later in the afternoon, Sheikha Moza met young Moroccans who have directly benefited from initiatives Silatech has successfully implemented with local partners. Sheikha Moza first met young entrepreneurs who have received financing through Silatech-supported programmes from Attawfiq Microfinance, as well as loan officers working with Attawfiq. In 2012, Silatech partnered with Attawfiq to introduce Boudour (“Seed”), the first dedicated youth loan product in Morocco. Over 7,000 young entrepreneurs have benefited from this initiative to date, and tens of thousands more will have first-time access to finance over the next three years. Sheikha Moza also met graduates of the first phase of the “Emploi Habilit?” programme, implemented with the international Youth Foundation to increase employability of youth in the tourism sector. Since its inception in 2012, the programme has provided life skills training, coaching and placement support for over 700 youth with more than 140 employers in the tourism sector. The Silatech meeting also saw the public launch of another Silatech flagship programme in Morocco, a youth savings initiative with Al Barid Bank and GIZ. The initiative called “Tawfir Al Ghad” (Saving for Tomorrow) is the first of its kind in North Africa. Launching nationally this month, Tawfir Al Ghad will provide access to savings accounts and financial literacy for over 30,000 Moroccan youth. The CEO of Al Barid Bank, Redouane Nadjmuddin, launched the programme by presenting Sheikha Moza with the first Tawfir Al Ghad youth debit card. Silatech is also supporting research and policy initiatives focused on youth inclusion and economic empowerment in Morocco. In March 2013, Silatech and the World Bank’s Consultative Group to Assist the Poor conducted a two-day workshop in Rabat on youth financial inclusion in the Arab world. Source : Qatar Chronicle