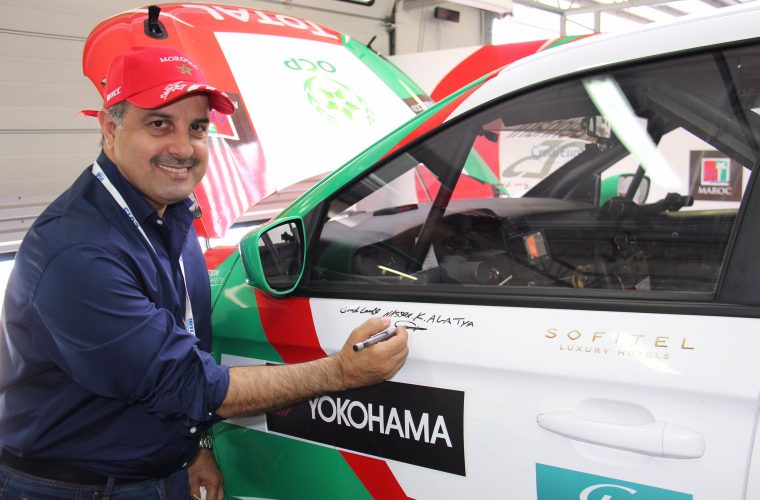 On 28th June at Paul Ricard Circuit (France) it was signed the agreement of the WTCC Race of Qatar 2015 between Mr. Nasser Khalifa Al Atya (QMMF President and FIA Vice President) and Mr. Francoise Rebeiro (Managing Director WTCC and Euro Sports EEL). The agreement will be for 3 years and the Qatar round in 2015 will be on the 20-22 of November under the floodlights of Losail International Circuit. 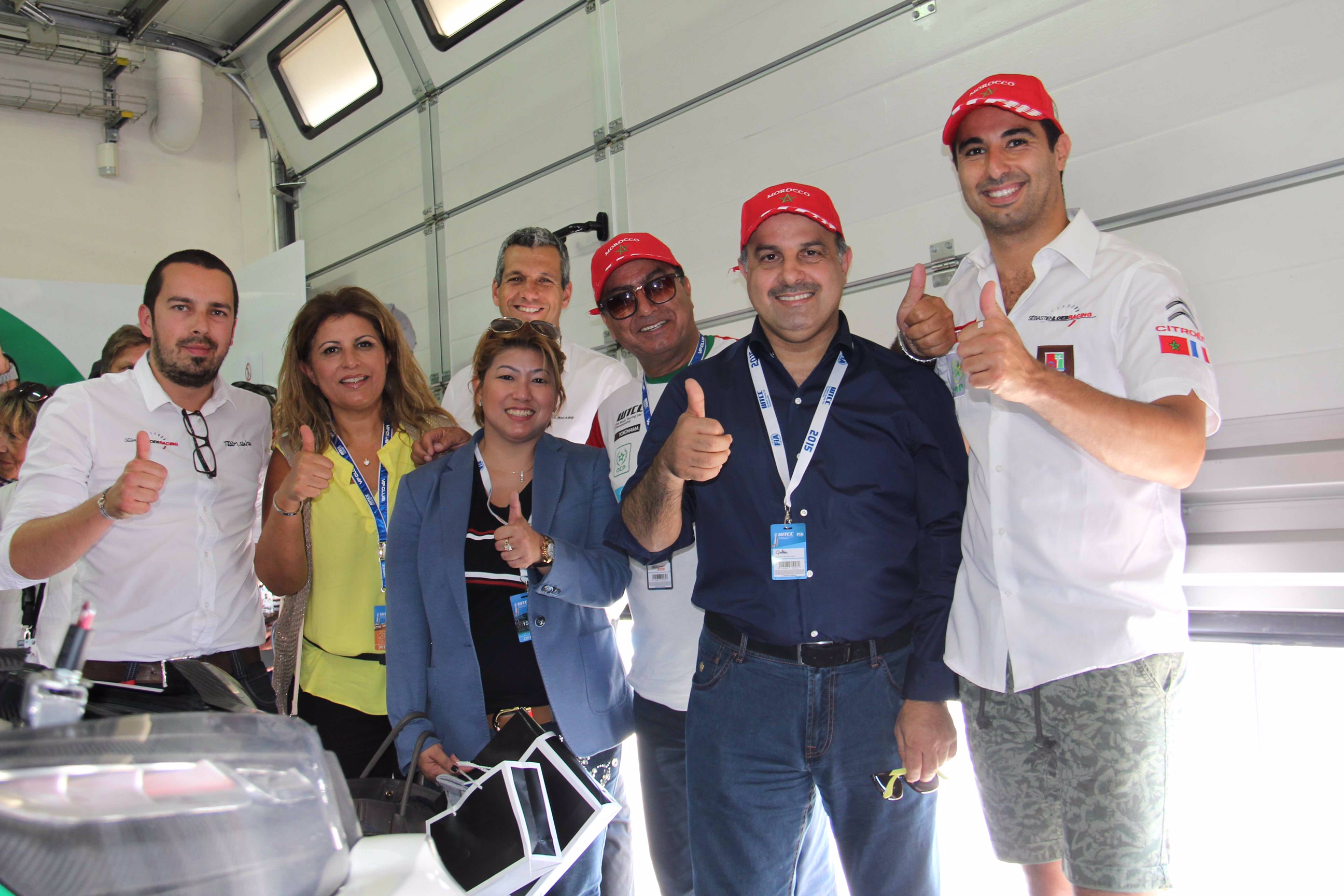 Mr. Nasser Khalifa Al Atya expressed his thanks to the WTCC and EEL for hosting him and his team at Paul Ricard Circuit to observe and learn about the operations of WTCC. ‘ I am very excited and looking forward to having the WTCC teams at Losail international Circuit for their first ever night race. I promise my full support and my team would work closely with WTCC to ensure an excellent and unforgettable racing experience. I am grateful for the continuing support of H.H the Emir Shk Tamim Bin Hamad Bin Khalifa Al Thani.’ said Al Atya.

Mr. François Ribeiro is extremely delighted for the partnership and good collaboration which will have with the QMMF and Losail International Circuit team . 'The addition of Qatar to the WTCC Calendar ensures that this is a true world championship with representative from all over the world in the field of Motorsports. I would like to emphasize the important of working with an International team of competitors, officials and participants.’ added Mr. Ribeiro. He presented the President of QMMF and FIA Vice President with a pictured signed by all WTCC driver as acknowledgement of their excitement at coming to a night race in Qatar. 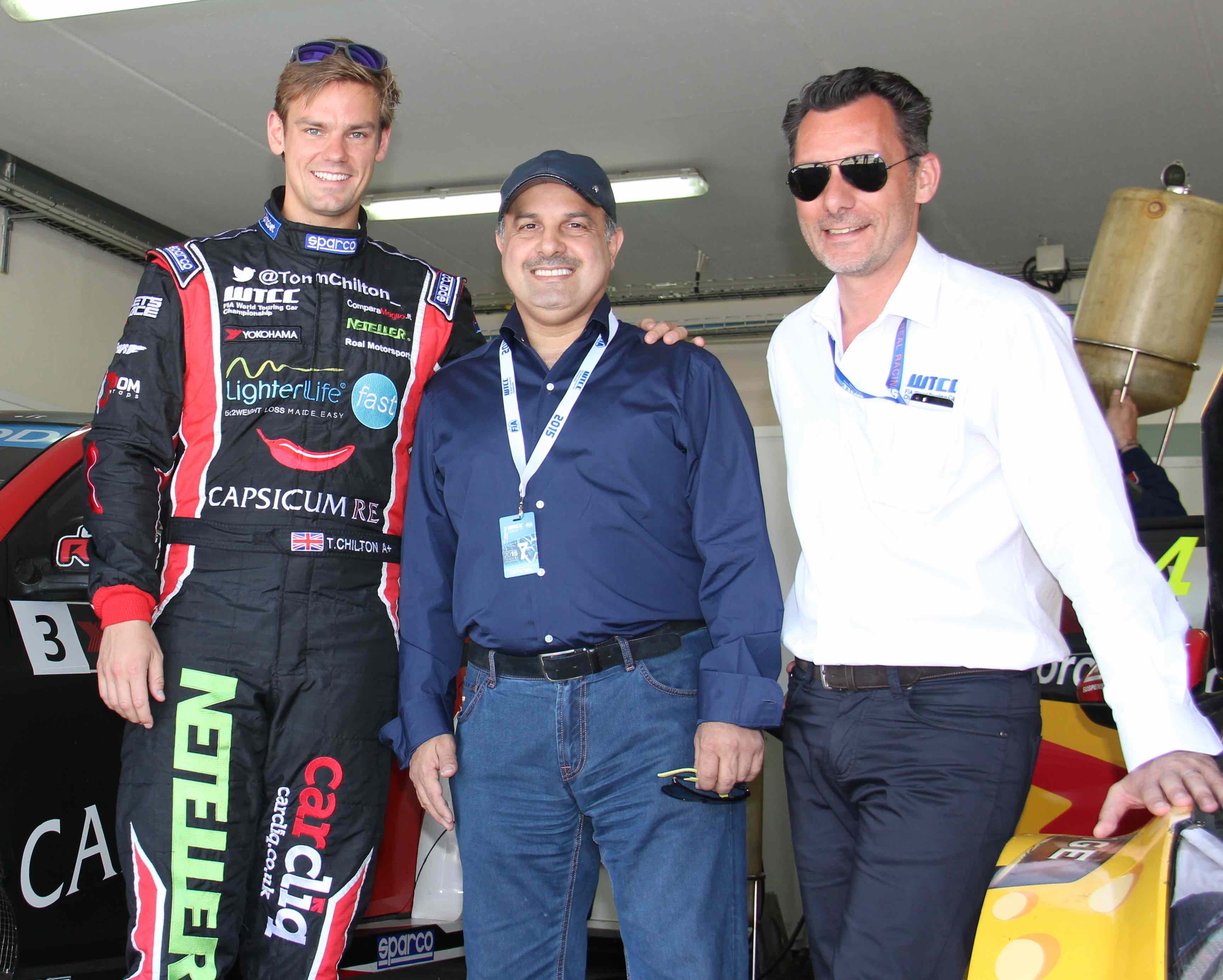 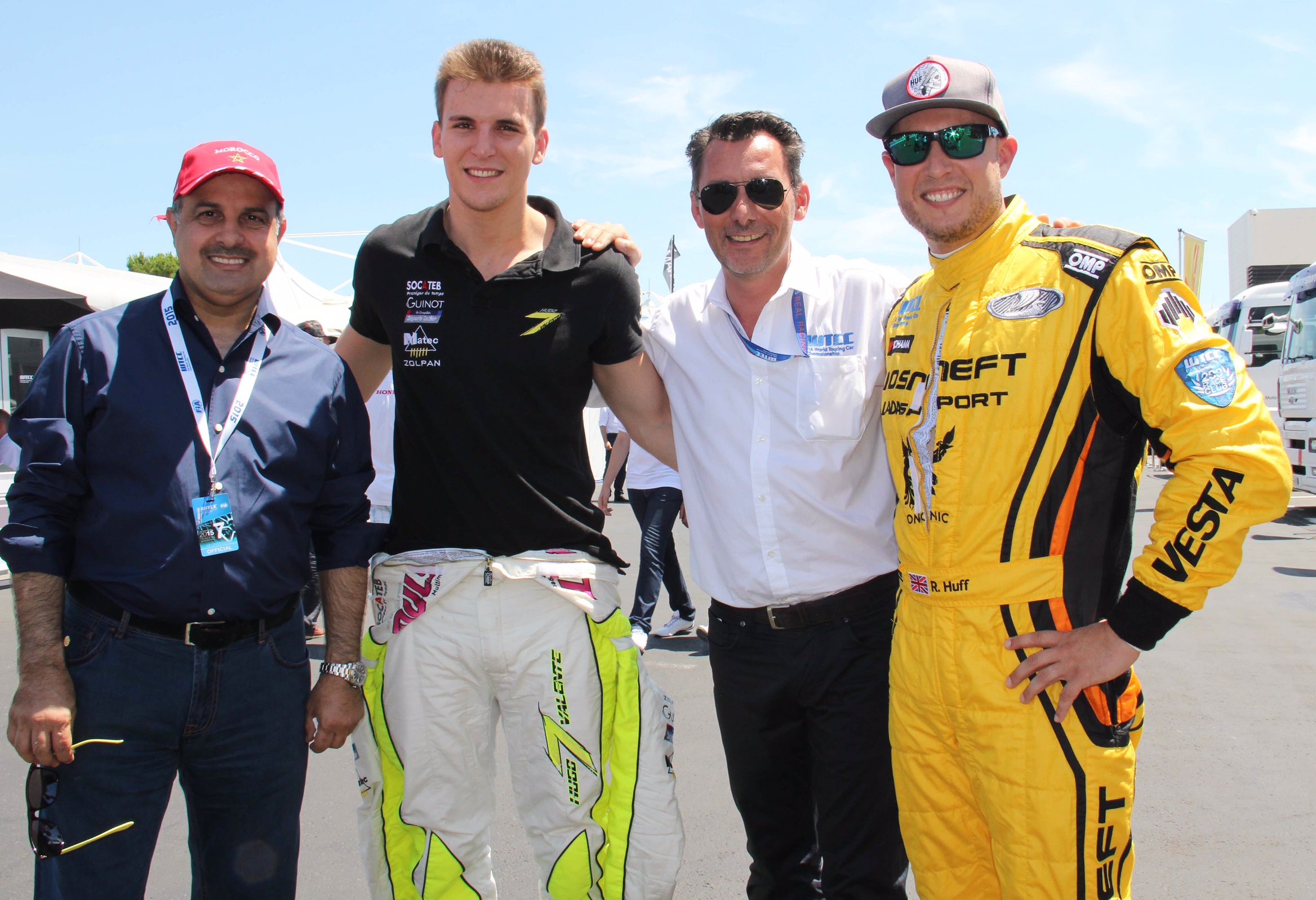 Meanwhile, Mehdi Bennani and Ma Qing Hua are also frontrunners in the series and became the first drivers from Africa and China respectively to win in the WTCC when they took a race victory apiece in 2014.

Citroën, Honda and LADA all field factory teams in the WTCC, while Chevrolet has endorsed a car built to the new-for-2014 technical regulations, which require the use of mass-production five-door cars fitted with 1.6-litre direct injection turbocharged engines and a number of aerodynamic aids. Several privateer drivers and teams also take part and contest a trophy supported by the WTCC’s official tyre partner, Yokohama.

Qatar will be the last round of the championship and the other 11 races are scheduled in Argentina, Morocco, Hungary, Germany, Russia, Slovakia, France, Portugal, Japan, China and Thailand.