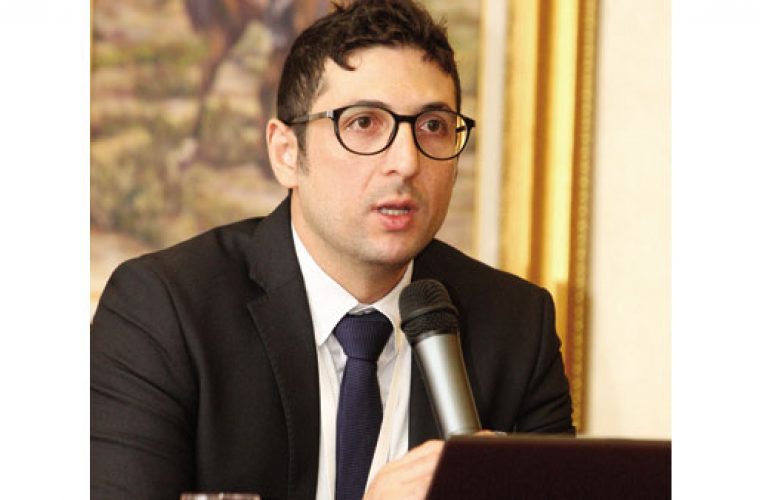 The use of signals at major intersections have significantly improved traffic flow in many parts of Doha, especially on the Corniche, a ministry of transport (MoT) official told Gulf Times.
Speaking on the sidelines of the 2015 Qatar Transport Forum yesterday, MoT modeling engineer Dr Anwar al-Hamra noted that signals which replaced roundabouts have been working effectively in handling a huge volume of vehicles.
“Roundabouts cause some problems in case the traffic is dominant in one direction, and those waiting on the other side will never get (easy) access,” said Dr al-Hamra, one of the resource speakers at the pre-forum workshop.
The MoT is also building wider roads to address the growing number of vehicles in the country, one of the major causes of traffic woes.
Some motorists have been complaining of what they described as “tricky roads” in some areas and roundabouts in Doha.
“From a three lane road, you will suddenly enter a two-lane road after the roundabout, which is an accident waiting to happen,” said a driver.
Dr al-Hamra sees expansion as a way to solve the problem but lamented that some locations do not have enough space to widen the road. He expressed optimism that this problem can be fixed at some point since Qatar is still under development.
MoT has also proposed to construct new roads, provide more services and public transport which include major projects such as the Doha Metro.
Atkins Middle East Intelligent Transport Systems (ITS) director Ian Machen echoed al-Hamra’s statement saying the conversion of roundabouts into signals was seen as a “quick win” due to the remarkable traffic improvements on the Corniche.
“The predominant flow is from West Bay to the airport area to the central business district. That’s a lot of cross traffic but the majority is along the Doha Corniche,” he noted.
Traffic congestion still occurs in some points along the stretch during peak hours when roads hit capacity limits due to the huge volume of vehicles passing by the area, according to Machen.
He added that remaining improvements outside the Corniche are underway including other constructions.
The ITS director attributed the success of this project to the use of technology to improve the flow of traffic in the face of an increasing number of vehicles.
He said the project benefitted a large number of motorists and commuters who travel every day from their homes to the West Bay and back.
“If we look at the infrastructure built programme here, no one else in the world is doing what Qatar is doing in such a small window of time,” Machen added.