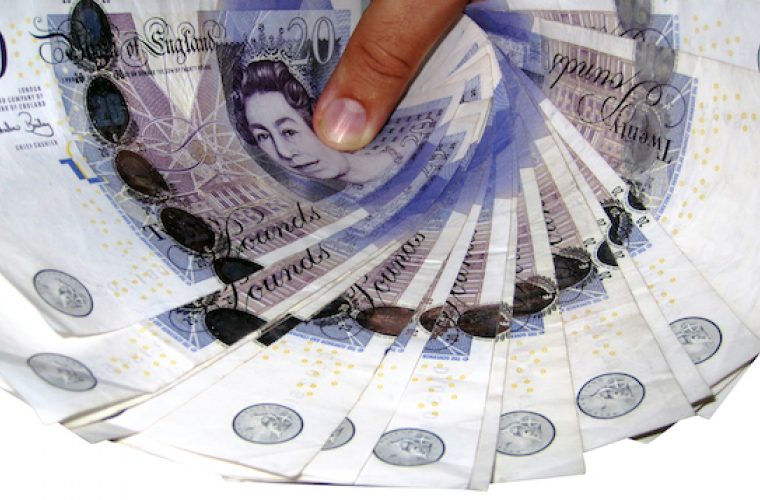 Officials in banking establishments and local exchange houses said there was a shortage of euros and pounds before Eid, according to a report in local daily Al Arab.

Due to this, most travellers had to opt for the US dollar, they pointed out.

During a tour of bank branches and money exchange firms by the daily, officials pointed to the difficulty faced in transferring money to some Arab countries. The officials said large amounts were transferred to India.

They stressed that the volume of financial transfers grew by around 17% as compared to the previous month.

Long queues of people sending money home for Eid al-Fitr were seen at all leading exchange outlets in the country in the last week of Ramadan.