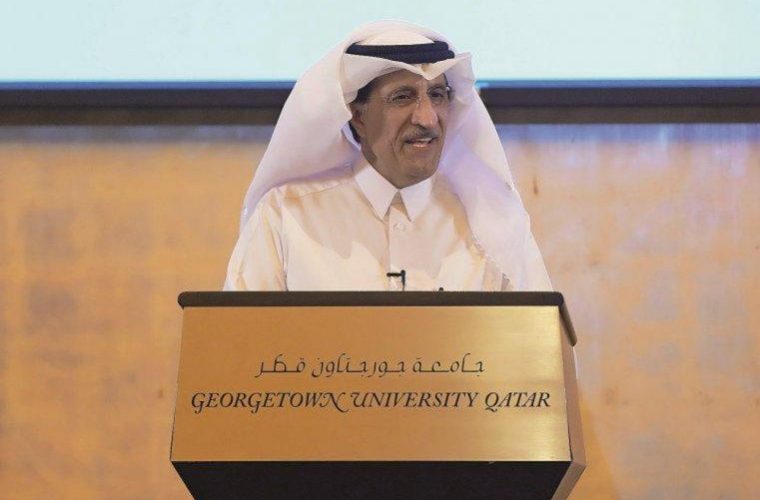 H.E. Sheikh Abdullah bin Mohammed bin Saud Al-Thani was the Chief Executive Officer of Qatar Investment Authority (QIA) from December 2014 and before joining QIA, he had served as the chairman of Ooredoo.

He will be replaced by Mansoor bin Ebrahim Al Mahmoud, who is currently the CEO of Qatar Museums. He has worked as the head of risk management at one of the world's largest sovereign funds (QIA), according to information on Qatar Museums’ website.

The QIA has about $320 billion in assets, ranking as the 10th-largest wealth fund globally, according to the Sovereign Wealth Fund Institute. The fund owns stakes in international companies ranging from commodities giant Glencore to British lender Barclays.

The Amiri Order is effective starting from its date of issue and is to be published in the official gazette.