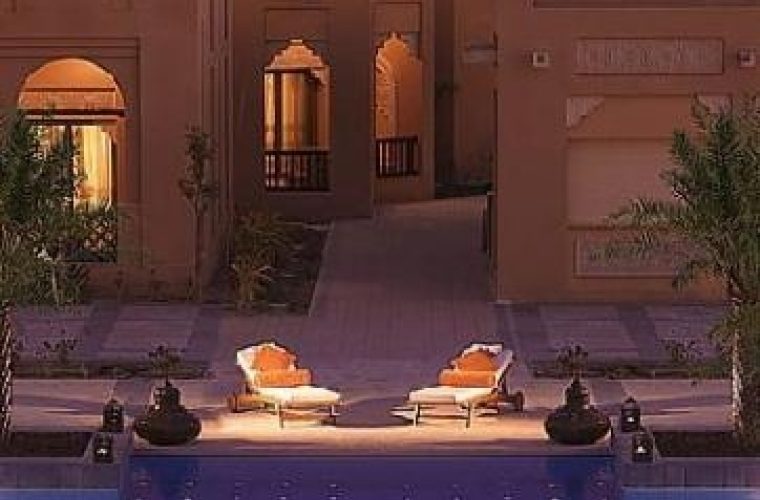 Sharq Village and Spa, the luxurious beachfront resort managed by The Ritz-Carlton Hotel Company, has been awarded Best Architectural Project in Doha. Executive Assistant Manager of Sharq Village and Spa, Joe Ghayad received the award from the Minister of Municipal Affairs, H E Sheikh Abdul Rahman bin Khalifa bin Abdul Aziz Al Thani,. The award, given by the Arab Towns Organization, recognises efforts made by individuals and corporations who proactively work towards the preservation of the identity and heritage of Arab towns. This is especially befitting the 174-room resort as the inspiration for its unique architecture by Ibrahim Jaidah and his team was drawn from ancient Qatari villages. With a main building and 14 villas, each replicating a traditional Qatari house, spread over a beachfront location woven together by meandering corridors and verdant courtyards, Sharq Village and Spa offers a seamless blend of luxurious hospitality, with rich heritage and local culture. It stands as a landmark, serving as a tribute to the authenticity of Arabian design in the dynamic city of Doha. The Peninsula