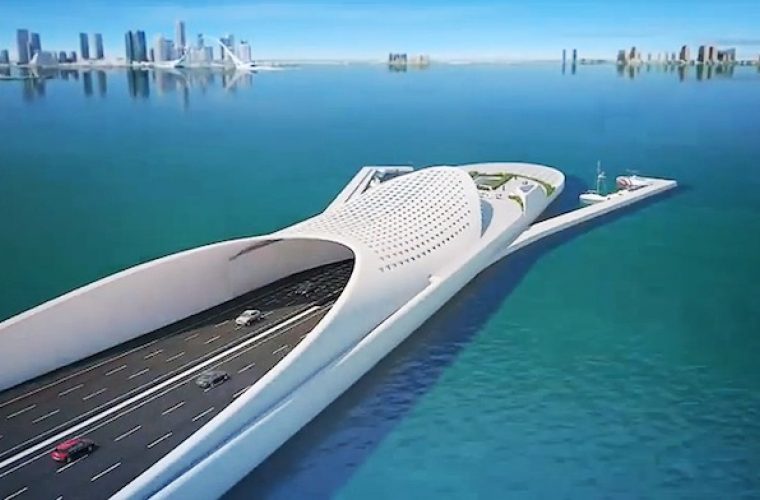 Qatar’s prestigious Sharq Crossing Project is likely to miss its schedule as authorities have decided to prioritise the projects the country needs for the 2022 Fifa World Cup.

Unveiling the ambitious engineering project in 2013, Public Works Authority (Ashghal) had said the 12km series of underwater tunnel and bridges connecting Doha’s key centres is expected to start work some time in 2015. The multi-billion-riyal project was expected to be completed in 2021, a year before the Fifa event.

‘The inevitable has started to happen. Doha has started to prioritise the projects it needs for the 2022 Fifa World Cup, and has begun delaying non-essential infrastructure schemes... The first major casualty is the $12bn Sharq Crossing scheme. The iconic project, designed by Spain’s Santiago Calatrava, was expected to be the postcard picture that tourists would flock to see when visiting Doha in 2022”, MEED said.

The move may be initially regarded as negative, but as work on projects continues to ramp up this year, it should be regarded as a positive move.

The report said Sharq Crossing delay is good for Qatar. The delay in its construction will give some respite to Doha’s overheating constructions sector.

With the simultaneous launch of mega projects, contractors face the risk of dealing with severe price inflation, materials shortages and other supply chain issues as the market attempts to deliver too much too quickly.

Construction companies will undoubtedly rue the work they will lose out on this year, but at the same time, the firms already working in Doha will welcome attempts to cool a market that is stretching the supply chain to the limit. The supply chain will continue to be tested this year as more essential projects continue to be built, such as the main stadiums and key transport schemes such as major highways and the Doha Metro, which will be used to ferry visiting football fans around the city.