Several new schools to open in 2015 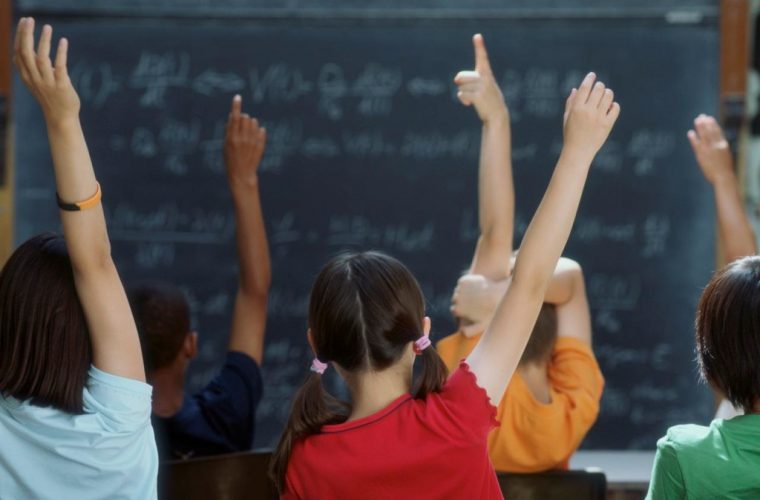 Complaints about a severe shortage of seats in private schools in Qatar are likely to be addressed with a number of new schools expected to open in the next academic year.

The Supreme Education Council (SEC) has received 96 applications for opening private schools during the 2015-2016 academic year, a senior SEC official has disclosed.

A final decision on the applications will be announced in June, Hamad Al Ghali, director of the Private Schools Office at SEC, told a local Arabic daily.

Schools that have got initial approval have been given time until May-June to meet the licensing requirements so that they can start functioning when the next academic year begins, he added.

Last year, the SEC opened 35 private schools, including international schools, after receiving 98 applications for the 2014-2015 academic year. In November-December every year, the Private Schools Office receives requests for licences to open new private schools and kindergartens.

The officials said licences for new schools had been issued based on strict criteria. The most important conditions are related to the building, safety and security of the school premises and the fee structure.

The SEC also scrutinises the study programme while issuing a licence to a new school, especially in the case of international schools.

The school fee is based on the infrastructure, facilities, staff and the study programme.

The official said requests from schools seeking a fee hike had been assessed on the basis of the quality of education and the financial status of the school. The SEC tied up with an international company last year to lay down clear standards for fee hikes.

“The SEC is moving towards comprehensive and transparent international practices in assessment of schools and fees to make the system unified after analysing the data and making comparisons,” said Al Ghali.

Provision of accurate and useful data by the schools is important for the success of this initiative.

He said the aim of this procedure was to improve the quality of education and control fee hikes to protect the interests of students and parents.

He said the SEC was seeking to make fee hikes gradual and reasonable, taking into account the inflation in the country.

As part of this initiative, private schools have been classified into groups to make a reasonable comparison between similar schools in the light of performance and standards, he added.