September marks the beginning of autumn in Qatar 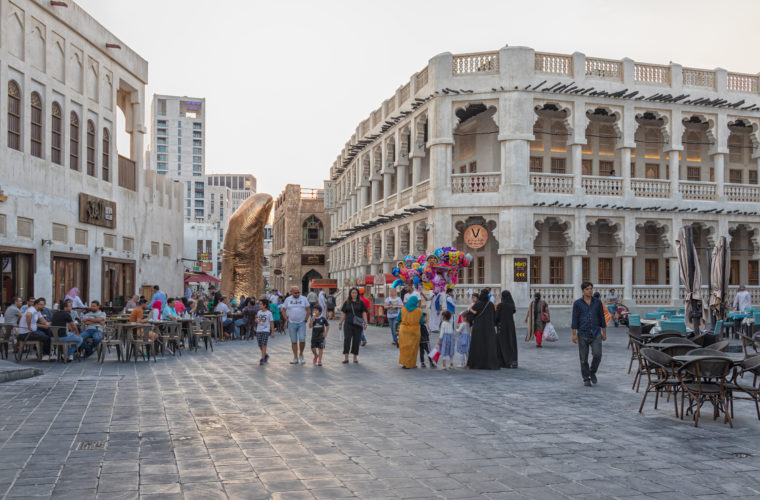 In a Twitter post, Qatar Meteorology Department has announced that September marks the first month of autumn which is considered to be a transitional period between summer and winter.

As per Qatar Weather, during this season, the weather conditions will begin to get mild gradually with increasing humidity. The amount of clouds are expected to increase with a chance of rain, and may be thundery at times especially by afternoon. The wind is mainly easterly light to moderate in speed. 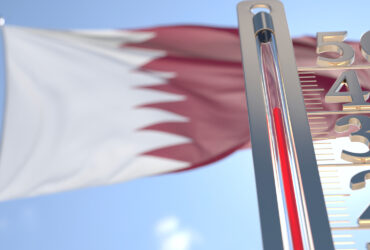 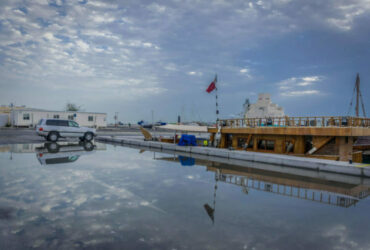 NEWS / GENERAL
Scattered rain expected during the weekend in Qatar 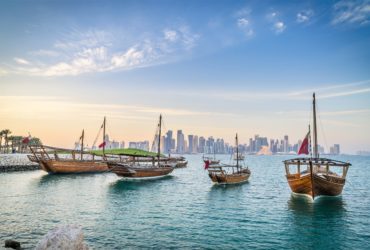 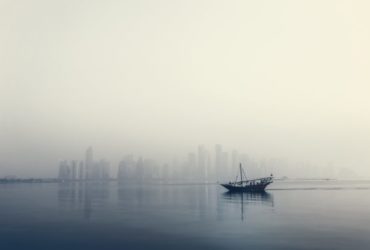