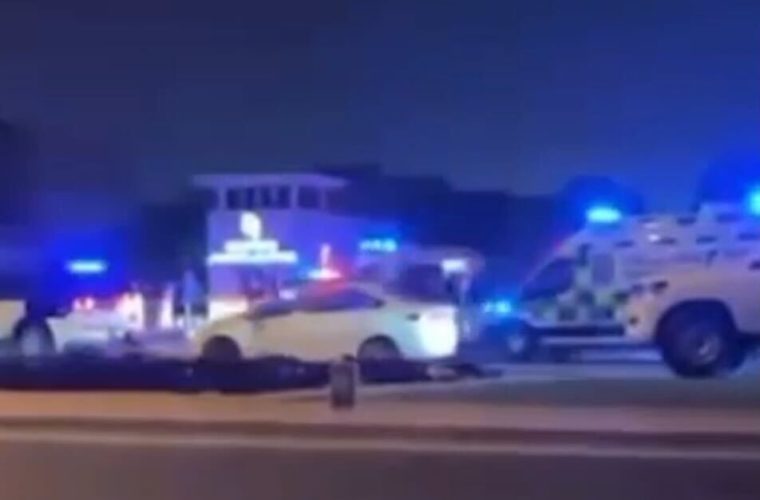 As per a report on Doha News a security guard at a residential compound in the Al Waab area of Doha, was shot late on the evening of 26 January 2022. It was reported that the security guard was requesting the alleged murderer's ID upon entry.

According to Doha News, "witnesses said that the shooter was a young man who attempted to enter the compound, together with a female passenger in the same vehicle, but was denied entry by the security guard for not presenting his ID. The alleged murderer then reportedly drove away from the compound before returning to shoot the security guard. Witnesses say he and his colleague were shot more than once."

Doha News also mentioned in the report that one resident had told them that the police were able to arrest the gunman almost immediately after the attack and he has now been referred to the public prosecutor’s office.

As per reports, the deceased security guard was a father of three and he was to return back to his home country as his contract was ending.

The tenants had also received an official memo from Al Waab City and ILoveQatar.net (ILQ) had received the same from one of our followers. The memo stated "an unfortunate incident took place at the Janayin 1 Gate. Police and security services have attended to the matter and are carrying out their procedure. Rest assured your safety is our number one concern and we are doing everything we can to normalize the situation. We will be implementing further measures to enhance the security of the community."