Second workers’ city to house 50,000 in the Industrial Area 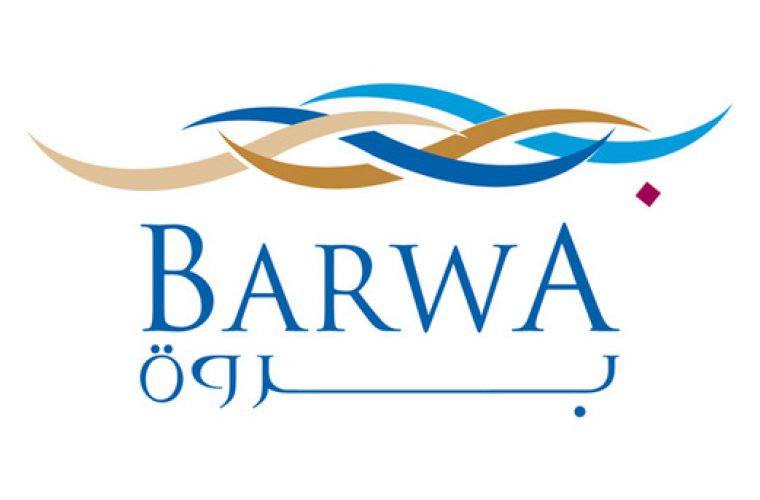 The Barwa Real Estate company is planning a second workers’ city in the Industrial Area that will accommodate 50,000 low-income expatriate workers. The project is an extension of the Barwa Al Baraha project, which is now in its second phase, according to Al Sharq. The two projects together will provide accommodation to more than 100,000 workers, and will include modern amenities. The design for the second housing unit is in its final phase and construction is expected to begin early next year, said the daily. Earlier this year, Barwa had launched the second phase of its QR2bn Barwa Al Baraha project that will accommodate 53,000 labourers and employees. The first phase of this project included the country’s largest parking area for trucks and other vehicles in the Industrial Area. The new project will feature quality accommodations for low-income workers, with facilities for football and volleyball, two mosques, Internet cafes, barber shops, laundries, among other services. Exclusive smoking areas will also be available. The housing unit will have two types of rooms — 4mx5m and 3.50x6m. More than six people will not be accommodated in one room, said the daily. The project will complement other workers’ cities that have been constructed in areas like Umm Al Afai, Umm Al Hawaya and Dukhan, it added. http://thepeninsulaqatar.com/qatar/258191-second-workers%E2%80%99-city-to-house-50000-in-the-industrial-area.html