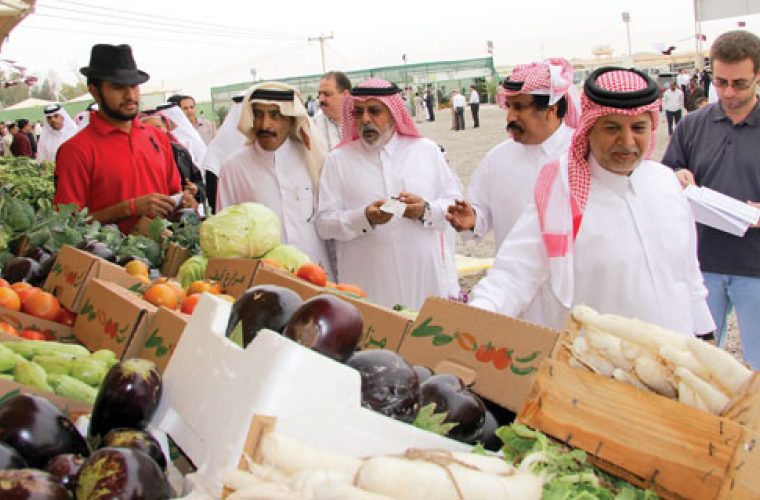 Fresh vegetables will be available at prices 40 to 50 percent less than the market rates at the seasonal yards.

The yards will sell vegetables, fruit, chicken, fish and cattle, among others, from December 4.

Al Mazrouah Yard near Umm Salal Stadium, and those in Al Khor and Al Dhakheera will reopen on Thursday and continue to offer farm produce until the end of the winter months like every year.

Due to the popularity of the yards, there are plans to open a another in Al Wakra soon.

The Ministry of Environment manages Al Mazrooa and other yards in Al Khor and Al Zakheera. They sell Qatari vegetables, poultry products, fish and imported fruit.

Al Wakra yard will only sell vegetable and fruit this season and from next year will offer poultry and fish.

Some 42 Qatari agricultural farms that mostly produce fresh vegetables will sell their produce in these yards.

Yusuf Al Khulefi, Director, Agricultural Affairs Department at the ministry, said this season would likely witness an increase in the number of local farms which will be represented at the yards.

The season when local farms become active has begun and their produce have started coming to the markets.

Due to the inundation of local produce, including fresh vegetables such as the leafy and root ones, vegetables at the Central Market have become 40 to 50 percent cheaper compared to previous months.

“The prices of vegetables (at the Central Market) have come down substantially these days because local produce have begun coming to the market,” a vendor at the market told this daily.

A highlight of the yards which are open on Thursdays, Fridays and Saturdays for five to six months beginning early December, is that they also sell locally-produced honey, which is expensive and in high demand by nationals and expatriates.

Also sold are Qatari milk and other dairy products such as cheese, poultry and poultry products like eggs. There is demand from some residents that the yards also sell fresh and canned camel milk.