Seafood Tasting event at Almaskar Restaurant at the Sheraton, Doha

ILQ was lucky enough to be invited to a Tasting Event at the Sheraton, Doha’s new Seafood Restaurant, Almaskar, yesterday Thursday 22 January, 2015. The event marked the recent re-opening of the hotel on Qatar National Day, December 18, 2014, after a complete renovation.

Members of the Media were treated to a delicious menu of Fried Whitebait, a beautiful Fruits de Mer selection, complete with dry-ice display, Octopus Salad and Fried Calamari. Mains included: Tuna Nicoise, Beef Tenderloin (which I chose and found that it was perfectly cooked to my specification) and Whole Baby Chicken. To round off our delicious meal, we were treated to Sliced Fruit or a Lemon Butter Tart; the latter of which I chose and which was the perfect ending to a great meal.

Almaskar’s menu is influenced by French brasserie style seafood cuisine and features starters such as Oysters (by the dozen or half-dozen), Lobster Capuccino and Almaskar Crab and Cheese. For mains there is “Catch of the Day”, a selection of freshly caught seafood, which can be grilled, fried or steamed to the customers’ choosing, the spectacular Fruits de Mer, or for those who prefer to choose something other than seafood, there is a choice of U.S. Prime Tenderloin, Australian Lamb Rack and Half Grilled Chicken. 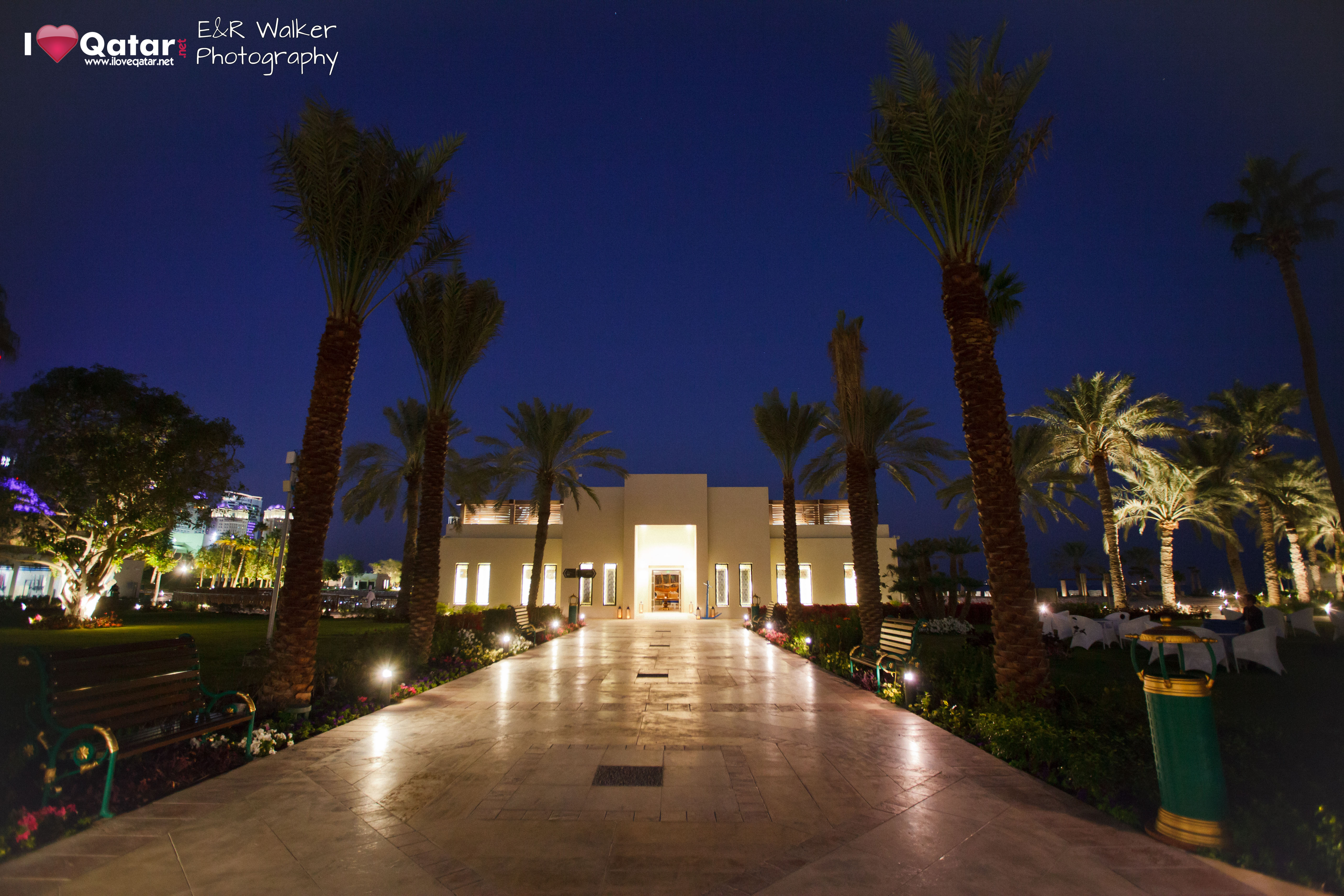 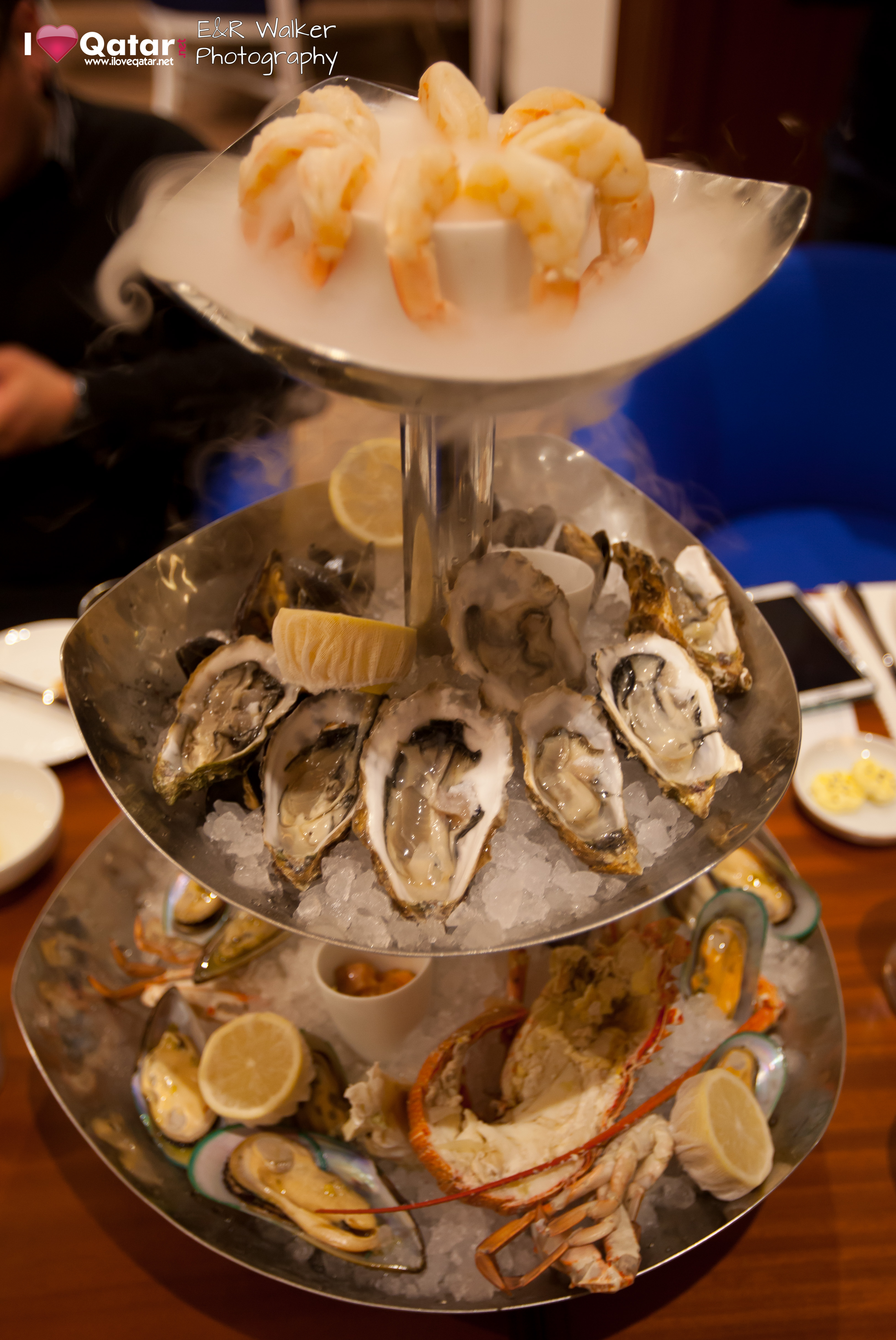 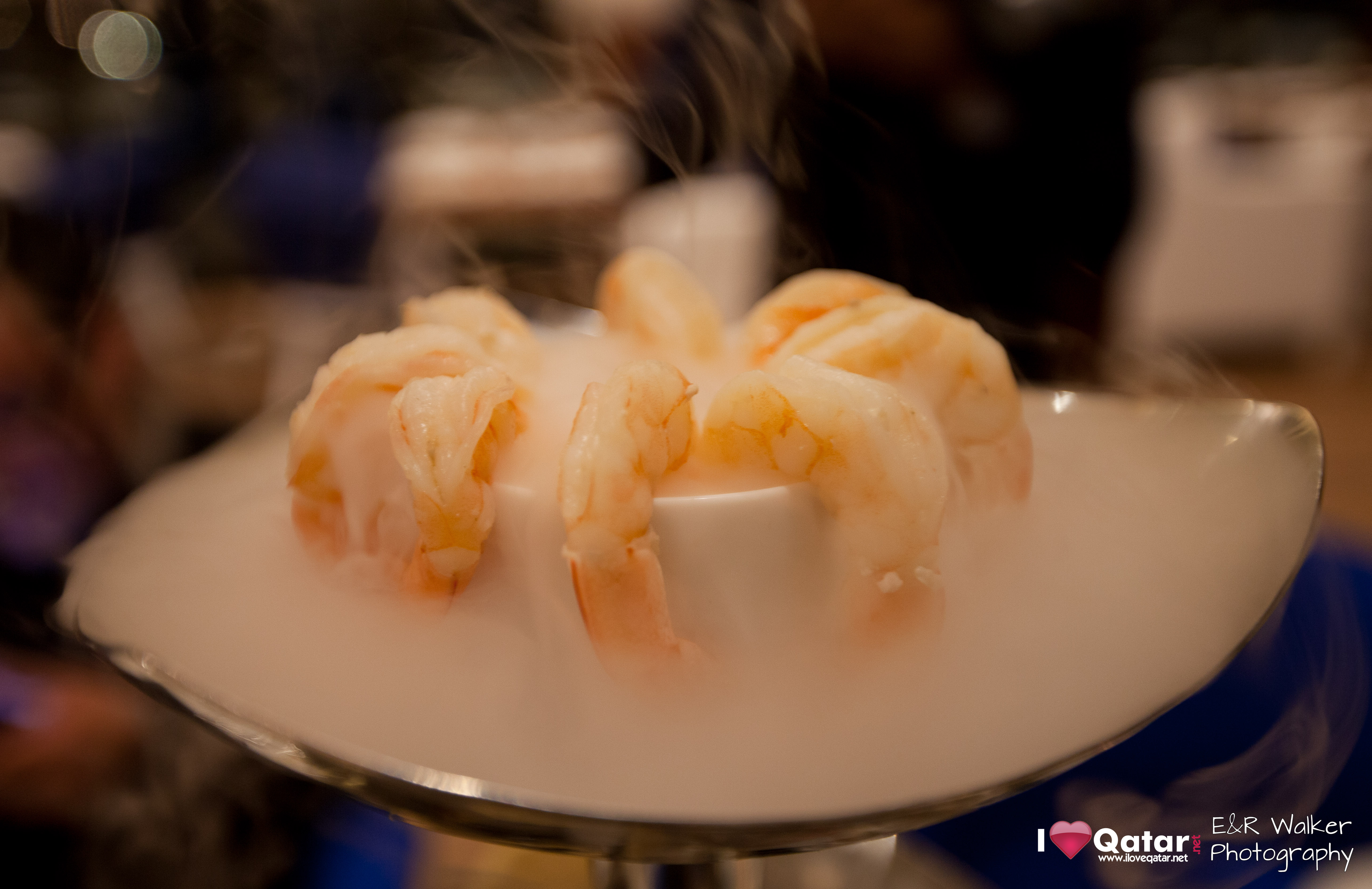