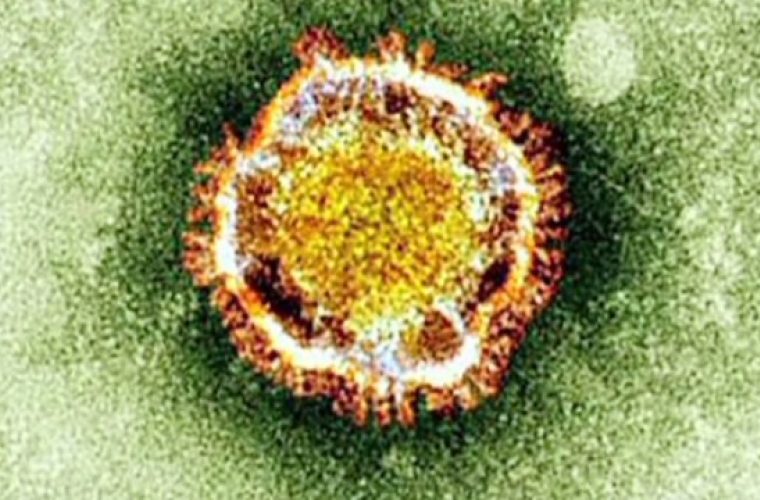 The Supreme Council of Health (SCH) has reported a new MERS (Middle East Respiratory Syndrome) case in Qatar, which is the first confirmed case since the beginning of this year.

A 55-year old expatriate patient has tested positive for the deadly virus, the SCH said yesterday. The last MERS case in the country was reported in October last year, involving a 43-year old citizen. The total number of MERS cases in Qatar has now reached a dozen.

The patient had been suffering from fever for four days along with joint pain. He was transferred to the Hamad General Hospital where he is currently undergoing treatment. The infection was confirmed after tests conducted at the national reference laboratory in Doha, SCH said.

“The Rapid Response Team of the SCH conducted an epidemiological investigation including line listing of all close contacts to the infected and initiated screening. Health education about preventive measures was given to the contacts while follow-up is on for any symptoms. Infection prevention and control measures in all health facilities have been re-enforced,” said a SCH statement.

As a precaution, the SCH has advised people visiting farms, markets, barns, or other places where animals are present to practise general hygiene, including regular hand washing before and after touching animals, and avoiding contact with sick animals. People with diabetes, renal failure, chronic lung disease and impaired immune responsiveness (immunocompromised) are considered to be at high risk of severe disease from MERS infection. They should avoid contact with camels, drinking raw camel milk or eating meat that has not been properly cooked, SCH said.