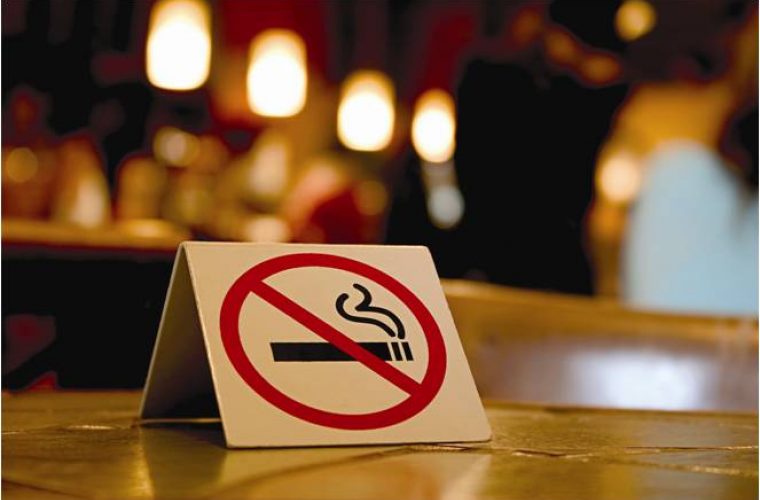 The Supreme Council of Health (SCH) has intensified inspections to prevent violations of the law banning smoking in public places.

The SCH said yesterday that it had detected 526 violations during 1,436 surprise raids conducted last year.

Dr Mohammed Al Thani, director of Public Health at SCH said that the new anti-tobacco law which is expected to be issued soon will include tougher punishments for violations.

He said the current campaign compliments the ongoing awareness activities on the danger of smoking, focusing on children and teenagers.

The Minister of Health has the right to expand the ban to more places, if needed, as per the law. Selling tobacco products near the schools is also banned.

Meanwhile, the SCH will organize a workshop tomorrow at Torch Hotel as part of a national vaccination campaign for Grade 10 students against diphtheria, tetanus etc.

Experts from the Health Promotion and Communicable Diseases section at SCH will take part in the workshop, along with nurses from schools and health centres. The campaign from February 23 and continue until March 6 will target Grade 10 students of Independent, private and community schools.