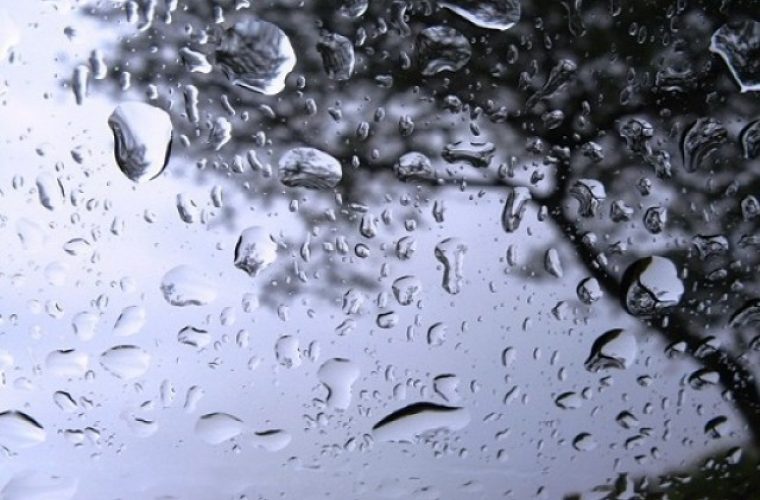 There are chances of scattered rains this morning and then tonight until tomorrow, the Met Office has said.

Rains are expected amid a brief spell of unstable weather the office had forecast would begin from last Tuesday.

Unstable weather is expected to continue due to the extension of a low pressure system, the office said in a special bulletin yesterday.

Moderate to fresh easterly to southeasterly winds will prevail during the period and might become strong at times, especially during rains with thunder, leading to a drop in visibility.

The office said this is the season of ‘Sarayat’ as known locally and is usually associated with sudden weather changes that require constant follow-up.

The office urged people to avoid sea activities and follow its official website and social media accounts for weather updates.

In its routine forecast for today, the office reiterated that scattered rains could lash parts of the country this morning and could be accompanied by strong winds at places.

The warning for offshore today is strong winds and high seas due to thunder at first.

Day temperatures would be moderate and may range from 28 degrees C (Messaieed, Al Wakrah, Al Khor and Al Ruwais) to 34 degrees (in Abu Samra).

In Doha, the day temperature forecast is 30 degrees while nightly temperature would likely be 22 degrees. (Source / Image)