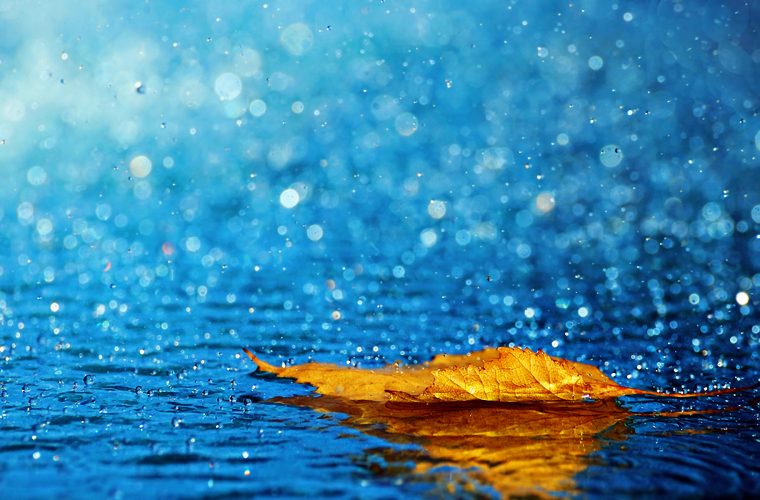 The Weather Bureau has forecast partly cloudy to cloudy weather today and said there were chances of scattered rains. People can expect strong winds with thunder with wind speed reaching up to 15 to 25 knots, said the forecast. The wind direction is expected to change to northwesterly at night (from northeasterly in the day and southeasterly by evening). The northwesterly wind, as it blows from the colder regions of Europe, will bring in some chill. Day temperatures are likely to remain at between 19 and 21 degrees Celsius, while at night the mercury could drop to between 13 and 16 degrees. In Doha, Al Wakrah and Mesaieed, the maximum temperature forecast is 21 degrees, while the minimum for Doha is expected to be 16 degrees and for Al Wakrah and Mesaieed 15 degrees. Abu Samra would likely be the coldest place today with the mercury level dropping to 13 degrees at night. Day temperature would be around 19 degrees in this place. In Al Khor, the mercury is expected to vary between 19 degrees (daytime) and 13 degrees (at night). The bureau said visibility could drop to 3km or less if rains lash the country with thunder. Without rains, visibility could remain at four to seven kilometres. The forecast warned seafarers, saying they could expect partly cloudy to cloudy weather, strong winds, and scattered rains accompanied with thunder at times, as a result of which the sea could be rough. Photo: ariyaamo.com http://thepeninsulaqatar.com/news/qatar/267170/scattered-rains-cloudy-weather-likely-today