Say ‘no’ to begging during Ramadan 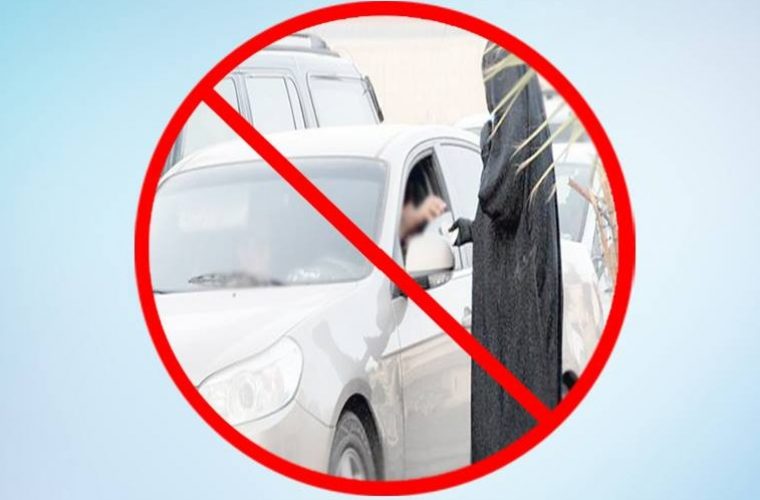 According to a post by Ministry of Interior begging increases during Ramadan especially in front of masjids, shopping malls and populated streets. Beggars try to exploit the spirit of charity in the holy month of Ramadan.

The ministry urged all Qatar residents to not fall prey to those trying to attract sympathy by showing affected body parts and other deceiving methods.

“In spite of the efforts of the Ministry of the Interior on anti-begging campaign, begging is wide spread in Ramadan which will deface the public face of the country. It will also may cause crimes and violations as a result of choosing it as source of money and livelihood,” the post by the ministry said.

The authorised charity organizations in the country provide the material and financial aid to the needy people by which they preserve their dignity and prevent begging. But some of the people prefer begging as the easy way to collect the money.

“We appeal to all citizens and residents to give their donations to authorized charity organization which will distribute to the deserved and needy people and join us in the fight against this undesirable social habit,” the ministry added.