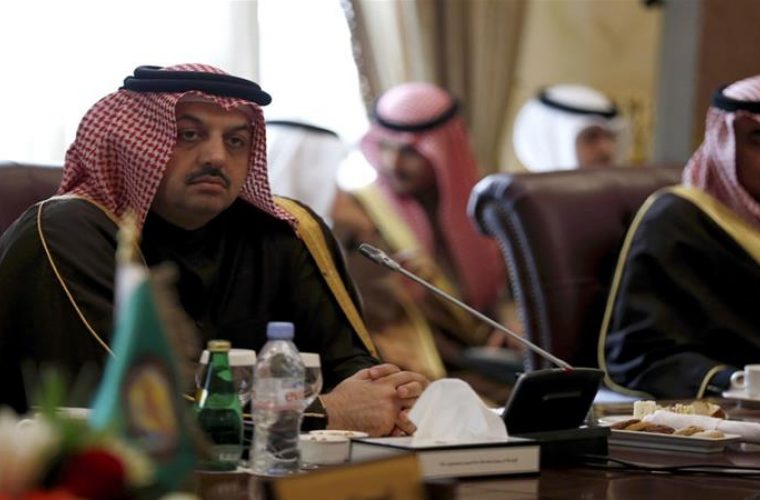 Saudi Arabia (KSA) and the United Arab Emirates (UAE) had intentions to invade Qatar militarily at the start of the June 5 blockade, according to Defense Minister Khalid bin Mohammad al-Attiyah during an interview with the Washington Post on Friday.

"The blockading countries -- primarily KSA and the UAE -- have tried everything to destabilize the country, but their intentions to invade were quickly defused by the vigilant government," added al-Attiyah.

He then clarified as the interview progressed that such a threat is no longer imminent,also mentioning that the aforementioned countries had this intention all along since embargo's inception. He described the beginning of the crisis by the Saudi-led bloc as an "ambush" that was "miscalculated."

"They tried to provoke the tribes. They used mosques against us. Then they tried to get some puppets to bring in and replace our leaders," he stated.

In June 2017, KSA, the UAE, Egypt, and Bahrain cut off diplomatic relations with Qatar and imposed a land, sea, and air blockade after alleging it of supporting "terrorism" and "extremism" -- a claim strongly opposed by the accused.

Al-Attiyah said Qatar is one of only a few countries to have signed a Memorandum of Understanding with the U.S. to counter terrorism in the region -- namely in Iraq, Afghanistan, and Syria.

A live-streamed talk from the American Enterprise Institute in Qatar last Thursday evening highlighted five additional agreements between Qatar and the U.S. -- who have been allies for 45 years -- including defending the cyber-security of critical infrastructure for energy, strengthening trade, investment, and technology, developing international law enforcement to stop human trafficking, and continuing joint defense commitments.

"There should be an open dialogue between our side (Qatar) and the blockading countries to put an end to the ongoing crisis," the Defense Minister stressed.

What do you think of these latest developments on the ongoing crisis? Drop us a line in the comments below and let us know your thoughts. Also, don’t forget to like and share this article.