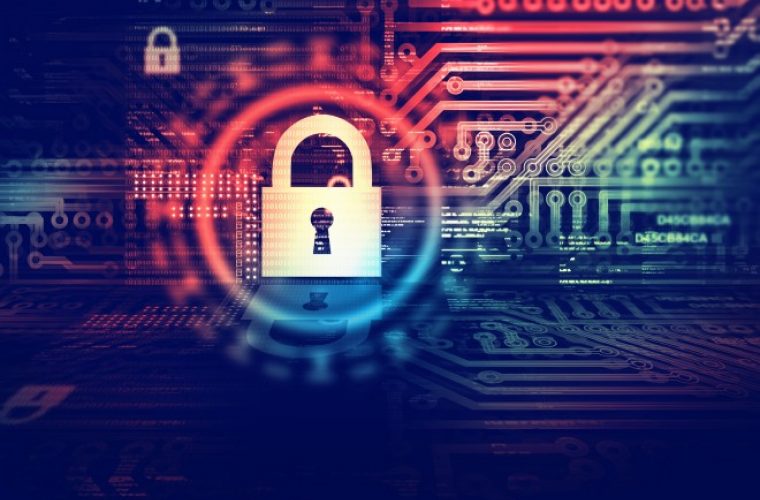 In addition to the UAE, some Qatari television networks were also unblocked in Saudi Arabia yesterday. A Saudi royal court adviser tweeted today that the unblocking of the websites and channels yesterday was due to a technical glitch and that they will be blocked again.

Translation: "The lifting of the block on websites of the Qatari authorities was due to a technical error and will be fixed within the coming hours."

There has not been an official statement regarding the same yet. Emirati telecommunications providers, however, sent messages to their subscribers yesterday saying that the package would be subject to ongoing review, in a report from Reuters.