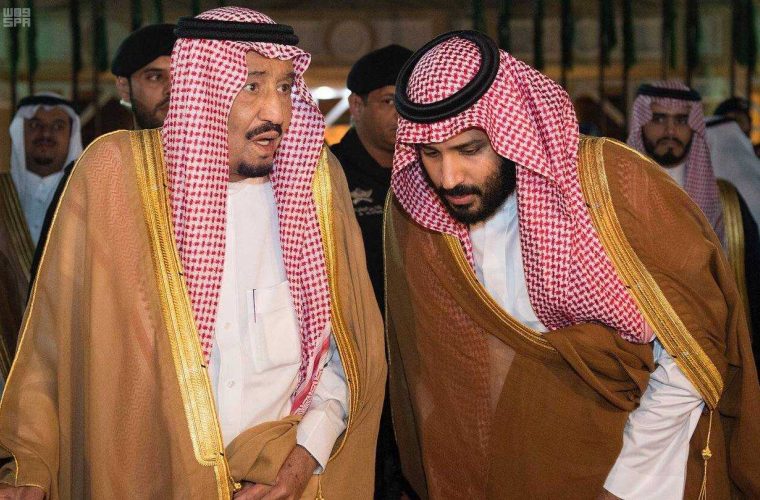 Overwhelmed by increasing international pressure, Saudi Arabia's King Salman is on a tour of his country, pardoning people with previous convictions, while Crown Prince Mohammed bin Salman, a figure seen by the international community as the main suspect behind Khashoggi's murder, remains silent over the issue, reported Daily Sabah.

King Salman has begun a domestic tour with a first stop in the conservative heartland of Qassim province, where he pardoned prisoners serving time on financial charges and announced 16 billion riyals ($4.27 billion) in new projects.

This is the king's first such tour since he ascended to the throne in 2015 and comes as the kingdom faces international pressure following the killing of Khashoggi in the Saudi Consulate in Istanbul last month.

Qatar participated in the 18th meeting of the ministerial committee on follow-up to the implementation of resolutions concerning the joint action of the Gulf Cooperation Council (GCC) held in Kuwait ON November 6.The delegation of the State of Qatar to the meeting was headed by HE Cabinet Secretary General Hamad bin Ahmed Al Mohannadi, reported QNA.

Qatar urged the international community to condemn and reject the measures taken by the siege countries against it, asserting that they were contrary to international obligations to respect and promote human rights, according to a press release by Ministry of Foreign Affairs.

This came in a statement delivered by HE Permanent Representative of the State of Qatar to the United Nations Sheikha Alia Ahmed bin Saif Al-Thani in the General Debate of the UN General Assembly on the "Report of the UN Human Rights Council".

She pointed out that these reports showed the effects of these violations on several vital areas for families, individuals and groups both in the State of Qatar and in the countries that imposed this unjust siege, adding: "The imposition of such measures is contrary to international obligations to respect and promote human rights. Such measures should be condemned and rejected by the international community."