Saudi crown prince's future as king is in peril over Khashoggi: US Secretary of State -- GCC Crisis Updates Week 72 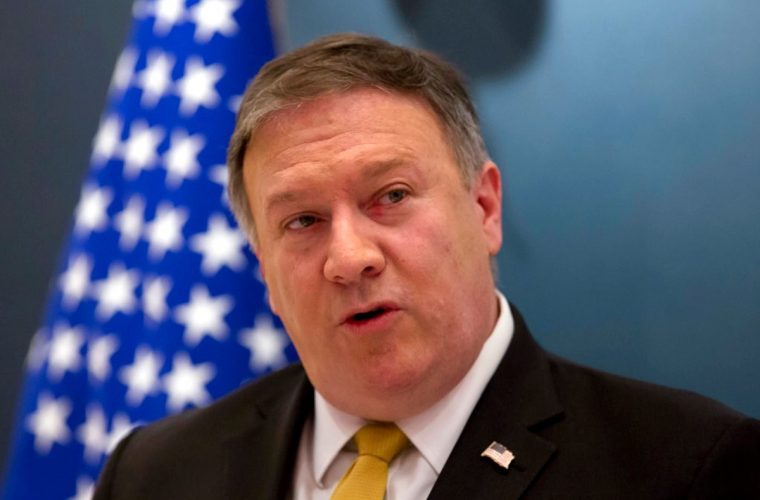 A source familiar with US Secretary of State, Pompeo's Tuesday meeting with Saudi Arabian Crown Prince Mohammed bin Salman says CNN that the smiling photo between the two should not be read as an indication that the meeting was friendly. Instead, Pompeo told bin Salman in no uncertain terms that he had to "own" the situation, and "that every fact is going to get out," said the source, who added that the smiles between the two men ended when the photo op did.

Pompeo has been criticised for the warm, smiling images emerging from his trip to Riyadh, as the Saudi story about Khashoggi's fate began to shift and Turkish media published horrific details about his suspected murder and links emerged that tie the suspected killers to crown prince himself. The source told CNN that Pompeo also told bin Salman he had to "own" what happened "even if the crown prince didn't know about it beforehand."

Turkish officials have told CNN that Khashoggi's body was dismembered after he was killed in the consulate, and a source said that the father of four, who was 59 years old when he disappeared, may have been injected with some kind of tranquilizer.

US Secretary of State Mike Pompeo has said that Washington may lift sanctions imposed on Turkey during the dispute over its detention of a US pastor, reported QNA.

Pompeo's remarks came on Wednesday (October 17) after concluding his visit to Ankara. "We'll have a decision on that shortly but some of the sanctions that were put in place were directly connected to Pastor Brunson and there's a logic to now removing those as well," Pompeo said.

A Turkish court sentenced Andrew Brunson to three years, one month and 15 days in jail on Friday after convicting him of terror-related charges. But he was immediately freed, taking into account the time already served and good conduct during the trial.

Last August, the Trump administration imposed financial sanctions on Turkey, doubling steel and aluminum tariffs and other sanctions on Turkey's justice and interior ministers in response to Ankara's arrest and trial of US pastor Andrew Branson on charges of "terrorism".

Ankara responded to the US decision at the time by doubling customs tariffs on 22 US products, which would amount to $533 million.

In Ankara, Pompeo discussed with Turkish President Recep Tayyip Erdogan the issue of Saudi journalist Jamal Khashoggi who went missing after entering the consulate of his country on October 2 for paperwork.