Saudi Crown Prince to visit Kuwait for talks on Qatar 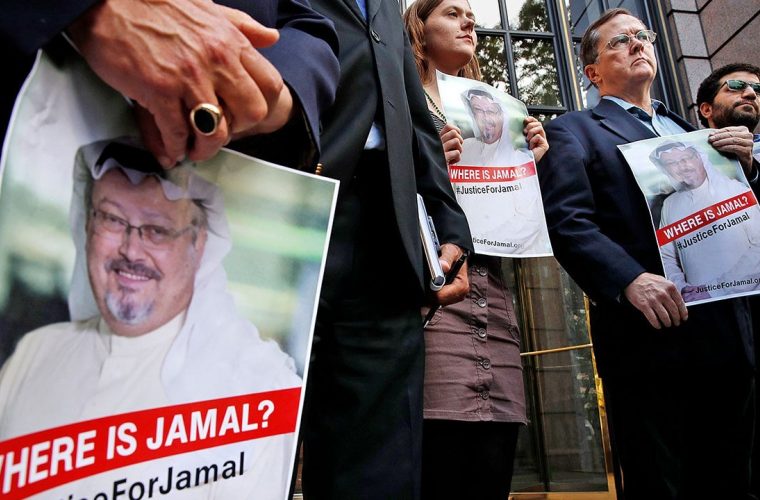 Saudi Crown Prince Mohammed Bin Salman will visit Kuwait on Saturday, the state-run Kuwait News Agency said on Friday, amid expectations that he will discuss a Kuwaiti mediation to resolve the kingdom’s conflict with Qatar.

A Gulf Arab official told Reuters the conflict with Qatar would be on the agenda in the talks.

Saudi Arabia, the United Arab Emirates, Bahrain and Egypt have imposed sanctions on Qatar accusing it of supporting terrorism. Doha denies the accusations. Kuwaiti mediation efforts have failed so far to end the crisis.