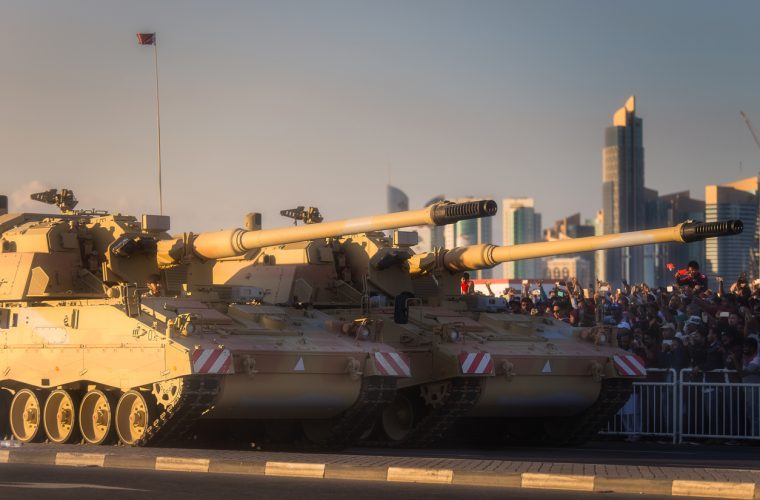 The diplomatic relations between Qatar and Russia has touched new heights as the brotherly countries are celebrating today 30th anniversary of their diplomatic ties. A friendly ties set on August 2, 1988 which aims of further expansions in the coming years.

This year both countries are also marking year 2018 as ‘Qatar-Russia 2018 Year of Culture’ which is being organised in partnership with leading institutions in Qatar and Russia.

Saudi Arabia and the United Arab Emirates planned to launch a military action against Qatar last summer but were bunged by former US Secretary of State Rex Tillerson which may have played a key role in his removal from his position, a report published by The Intercept said on Wednesday.

According to the report, the invasion plot was largely advised by Saudi Arabia and the UAE's crown princes, involved Saudi ground troops crossing the land border into Qatar and with support from the UAE army, advancing 100km inland and seizing the Qatari capital.

The report also highlights the ongoing campaign by the UAE to try to provoke Qatar into an excuse for military action.

“There is little doubt that senior Qatari officials with whom I spoke were convinced — or at least acted as if they were convinced — that Saudi Arabia and the UAE had been planning a military attack on their country that was halted as a result of U.S. intervention.”

Pressure from Tillerson caused Mohammed bin Salman, the de facto ruler of the country, to back down, concerned that the invasion would damage Saudi Arabia’s long-term relationship with the U.S.

The Intercept interviewed several current and former officials for their investigation, and one source told The Intercept that the visit of Saudi crown prince to Washington played a significant role behind the decision to fire Tillerson.

Read more: Saudi Arabia pushes ahead with plans to turn Qatar into an 'island'

Qatar informed the UN Security Council and the UN Secretary-General of the International Court of Justice's (ICJ) decision in favor of Qatar to take provisional measures against the UAE in the case related to discrimination against Qatari citizens, according to a press report published by Ministry of foreign affairs. This came in a message from Qatar’s Permanent Representative to the United Nations, HE Ambassador Sheikha Alia Ahmed bin Saif Al-Thani to HE the UN Secretary-General Antonio Guterres and HE Security Council President for this month Olof Skoog.

The message notes that the decision of the ICJ can be reflected as a recognition by the international judicial body of Qatar's legal case in the crisis fabricated against the country.