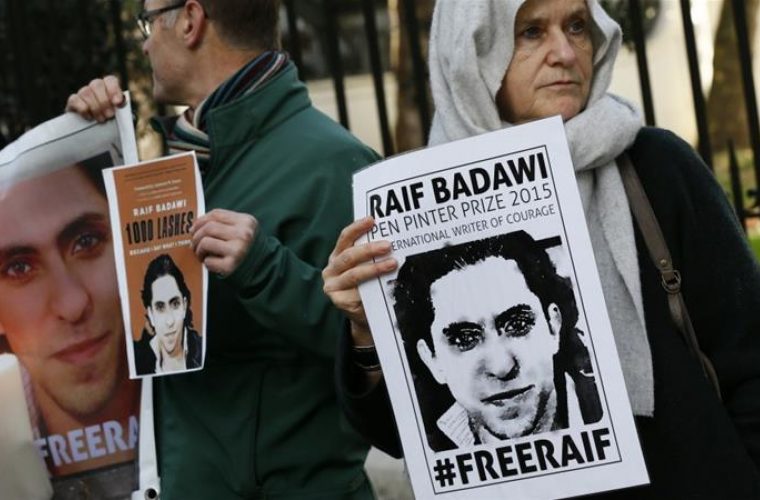 Saudi Arabia suspended diplomatic ties and new trade dealings with Canada in response to Canada’s call for the release of women’s rights activists.

According to a report by Reuters, Saudi Arabia's foreign ministry recalled its ambassador to Ottawa and ordered the Canadian envoy to Riyadh to leave within 24 hours. Canada is "seeking greater clarity” about the matter, a spokeswoman for Foreign Minister Chrystia Freeland said.

Saudi ministry had been briefed that the Canadian foreign ministry and the Canadian embassy urged the Saudi authorities to "immediately release" civil rights activists.

Badawi is well known for challenging Saudi Arabia’s discriminatory male guardianship system who also received United States’ 2012 International Women of Courage Award. She was one of the first women to petition Saudi authorities to allow women the right to drive and the right to vote and run in municipal elections.

Commenting on her arrest, Sarah Leah Whitson, Middle East director at Human Rights Watch said: "The arrests of Samar Badawi and Nassima al-Sadah signal that the Saudi authorities see any peaceful dissent, whether past or present, as a threat to their autocratic rule.”

Canada said it was “gravely concerned” about the arrests of civil society and women’s rights activists in Saudi Arabia, including Badawi, the sister of jailed dissident blogger Raif Badawi.

“We urge the Saudi authorities to immediately release them and all other peaceful human rights activists,” said Canada's ministry of foreign affairs in tweet.

Canada is gravely concerned about additional arrests of civil society and women’s rights activists in #SaudiArabia, including Samar Badawi. We urge the Saudi authorities to immediately release them and all other peaceful #humanrights activists.
— Foreign Policy CAN (@CanadaFP) August 3, 2018

However, Saudi Arabia said that the country is commitment to refrain from intervening in the internal matters of other countries, including Canada, and in return rejected any intervention in its domestic affairs and internal relations with its citizens. As the statement said

“Any further step from the Canadian side in that direction will be considered as acknowledgment of our right to interfere in the Canadian domestic affairs.”

What are thoughts on the Saudi Arabia's movement over women activists? Do let us know in the comments section below. And don't forget to like and share this article - it keeps us going.