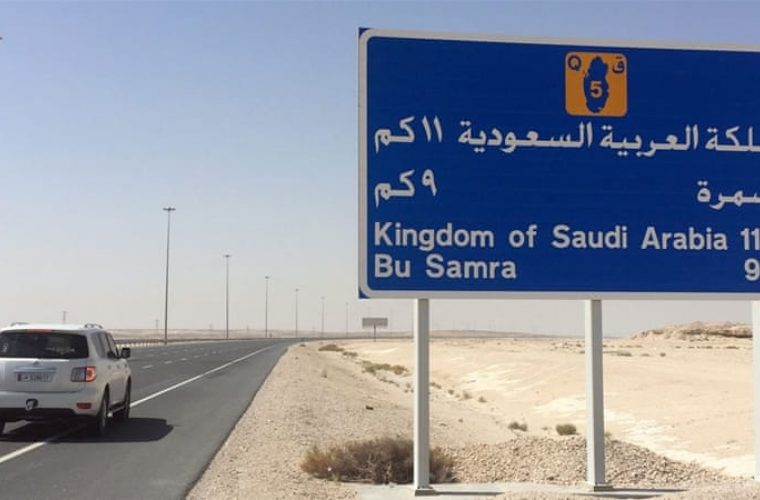 Human rights group Amnesty International has called for an end to the ongoing blockade on Qatar. Amnesty said the blockade is "arbitrarily splitting up families" across the Gulf region. Qatar has repeatedly raised this issue in the past at various international forums.

Qatar’s Foreign Minister H E Sheikh Mohammed bin Abdul Rahman Al Thani stated around 26,000 cases of human rights violations have been documented since the Gulf crisis erupted. He also told the Qatar News Agency, that Qatar is always ready to participate in talks based on mutual respect to sort out matters.

Qatar celebrated its 46th National Day with full fervour and enthusiasm, despite the illegal blockade imposed on the country. Parades and events were held throughout the country and the Emir, H H Sheikh Tamim bin Hamad Al Thani also took part in the proceedings.

Qatar Central Bank (QCB) has announced it would start a legal investigation into attempts by blockading countries to damage the country’s economy by manipulating the currency, securities, and derivatives markets.“We know blockading countries and their agents are attempting to manipulate and undermine our currency, securities, and derivatives, as part of a coordinated strategy to damage Qatar’s economy,” QCB Governor H E Sheikh Abdullah bin Saud Al Thani said.

Saudi Arabia has announced it has closed its land border, effectively stopping any land transport between the country and Qatar. The Salwa border gate closure was announced by the customs directorate. The move arises as an ongoing diplomatic crisis nears eight months.

(His Highness the Emir Sheikh Tamim bin Hamad al-Thani and Senegal President Macky Sall witness the signing of an agreement between Qatar and Senegal at the Presidential Palace in Dakar. Photo credit: Gulf Times)

H H The Emir, Sheikh Tamim bin Hamad al-Thani arrived in the Senegalese capital of Dakar on an official visit where's he's expected to sign several MoUs with the country during his visit. Qatar has sought to establish new global trade associations in an effort to alleviate its regional isolation by Saudi Arabia, the UAE, Egypt, and Bahrain.

What do you think of these latest developments? Let us know in the comments below! Also, don't forget to like and share — it keeps us going.