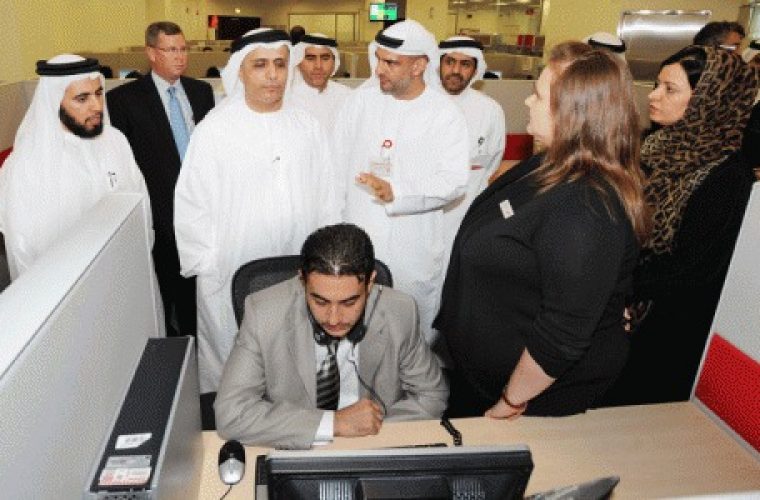 The Public Transport Agency, Roads & Transport Authority (RTA), has recently launched a campaign to encourage community members to use the public buses; which rank among the prominent mass transit means in Dubai Emirate. The campaign is unleashed in the context of RTA endeavours to raise ridership of public buses to as much as 8.4 million passengers. "The Bus Dep't in RTA Public Transport Agency is in constant pursuit of the best initiatives and is keen on launching campaigns which contribute to realizing its strategic goals highlighted by promoting the use of mass transit means. We have therefore opted to attract a new segment of passengers among the users of social networking channels by motivating them to use public buses," said Ahmed Al Hammadi, Director of Bus Dep't, Public Transport Agency. "The campaign encompasses numerous events to serve the overall objective, including the distribution of 300 flyers at public bus stations, and displaying promotional stuff via 4,700 monitors mounted on buses as well as holding press, radio and television interviews that contributed effectively to educating & encouraging the public to use mass transit means. Bus Dep't Director touched on the daily draw initiative offering Galaxy smart phones to users of Nol cards aboard public buses where 31 commuters have been rewarded during the campaign. "This reward is meant as a leverage for other community members to use public buses as a key transit mode in their mobility across Dubai; as such a trend will bolster the collective efforts to protect the Emirate from pollution caused by vehicles, and accordingly contribute to a cleaner environment, besides making the use of mass transit means a lifestyle," he stated. "During the 31 days-long campaign, the number of participants reached 2300 participants through the Facebook, and about 3000 participants through the Twitter account," continued Al Hammadi. Honourees praised this positive step taken by the RTA in communicating with the public and educating them to adopt community-friendly practices, and encouraging initiatives aimed at conserving the environment as well as boosting the use of public transport. This is particularly applicable to various RTA mass transit means which conform to the highest global standards, and boast state-of-the-art comfort & safety features.