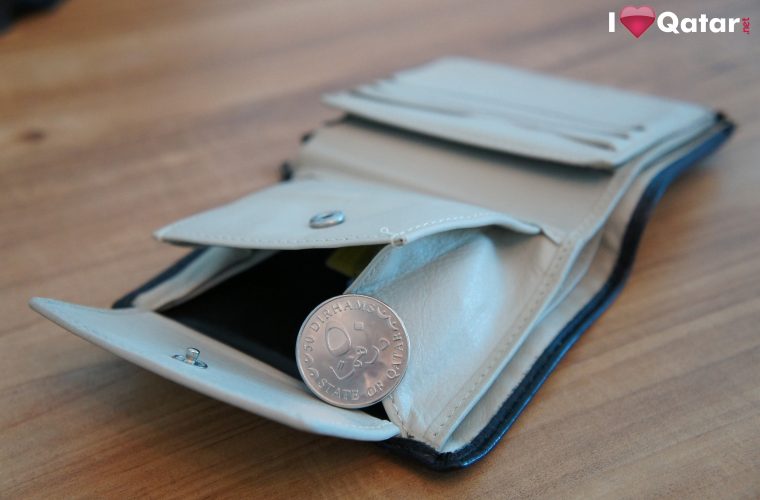 Rising rentals coupled with the increasing prices of garment and footwear are, in turn, adding to inflationary pressure in the country. Prices rose 2.7 percent year-on-year until February driven largely by rents that soared more than double that ratio — at 5.8 percent, latest figures released by the Ministry of Development Planning and Statistics (MDPS) show.

Consumer Price Index (CPI) figures released by the Ministry for February reflect that in a month rents, and the prices of garments and footwear, each have increased 0.9 percent. The overall CPI of February 2014 increased by 0.5 percent compared to the one of January 2014.

Except transport and communications, whose prices have witnessed a marginal decline of 0.1 percent in February compared to January (2014), the prices of textiles, food, furniture and entertainment services have also been under pressure as all these categories show an increase in varying degrees.

The cost of furniture, textiles, and home appliances rose 3.9 percent, while that of entertainment, recreation and culture by 3.2 percent (year-on-year). Garments and footwear became 2.4 percent expensive in a year. Health services weren’t spared as they showed an increase of 1.4 percent in February 2014 compared to February 2013.

Rents, clubbed with energy and fuel, account for the largest weight of 32.2 percent in the CPI basket, followed by transport and communications, with a share of 20.5 percent — the latter also became 1.6 percent costlier in a year.

The weight of food, tobacco and beverages in the CPI basket is 13.2 percent. The three categories (rents, food, transport and communications) put together account for three-fourth of the CPI basket.