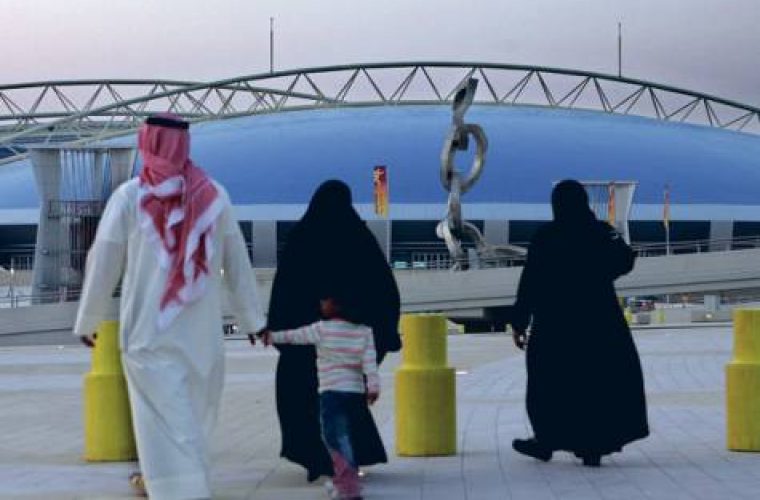 Dower money (Meher) and related expenditures make marriages costly which forces Qatari men to marry foreigners. The cost is so high that Qatari men have to approach banks for loan to get married.

He said these marriages are based on emotions and couples usually ignore logics and realities due to which most weddings end in divorce.

According to Dr Yousuf, the rise in the case of Qatari men marrying foreigners is also causing problems for Qatari women as they remain unmarried because of unavailability of suitable match.

Travelling for business and educational purpose is also triggering marriages with foreigners.

He said now Qatari men are travelling frequently to other countries where they get opportunities to meet foreign women and develop friendly relations. Due to the liberal thinking in other countries, women talk freely which gives them chance to come closer.

The new technology has also helped in inter-cultural marriages.

In the era of Facebook, Twitter and other social sites, it has become easy to get in touch with foreigners.

Now one can talk to a foreigner by sitting at home without incurring any expenses.

Social networking websites have emerged as a crucial platform to get introduced with foreigners.

But most marriages with foreigners lead to divorces. And if the wife is non-Arab, then the chances of divorce become high because of cultural differences.

Amani Al Dusari, Director, Community Relation Department, Doha International Institute for Families, said if a girl is about to cross the desired age for marriage and is not getting opportunity to marry a local man, then she has the right to marry foreigners.