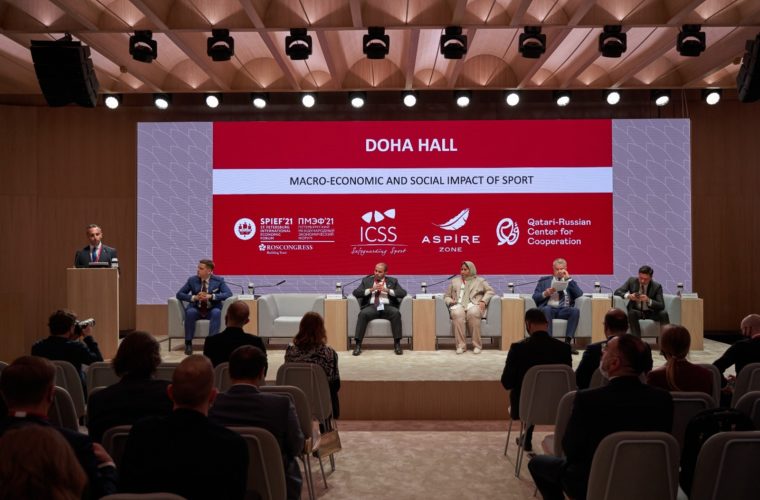 The start day of the St. Petersburg International Economic Forum (SPIEF) on June 2, 2021 saw the opening of the National Pavilion of the State of Qatar which is participating this year as a guest country at the SPIEF, as well as the first sessions of the business program involving the leading business, cultural and religious representatives of the Middle Eastern country.

In the first half of the day of the Forum, many guests witnessed the opening of the National Pavilion of the State of Qatar by His Excellency Sheikh Mohammad Bin Abdulrahman Al Thani, Qatar’s Deputy Prime Minister and Minister of Foreign Affairs, and Yuri Borisov, Deputy Chairman of the Government of the Russian Federation. The pavilion is one of the main attractions of the SPIEF this year. It is designed in the style of an ancient Arab city and amazes the guests with its beauty and sophistication of the design.

The business program in Doha Hall started with the session devoted to the most topical subject of today: public health. The speakers of the “Innovation and Entrepreneurship: Global Healthcare Opportunities” discussion focused on HealthTech and MedTech innovations: telemedicine, biotechnologies, artificial intelligence and big data at the service of digital healthcare. Are the new times bringing new opportunities for the preservation of health, or is a real breakthrough in medicine still a long way off? The discussion of this and many other issues led to a heated discussion. The talk was moderated by Nick Bradshaw, Director of Development and Partner Relations of the World Summit for Innovation and Health (WISH).

The business program continued with a session on “Sport as a Catalyst for Macroeconomic and Social Changes”. The speakers discussed the strategic importance of sports today, as well as the impact of major sporting events on the economy and society. The talk was moderated by Kirill Lata, head of QR Sports. The speakers were Bahruz Balaev, Acting Director for Legacy and Innovation of the International Centre for Sport Security; Mohammed Al Kuwari, Marketing Director of Aspire Zone Foundation (AZF); Fatma Al Naimi, Executive Director for Communications of the Supreme Committee for Delivery and Legacy (SC); Aleksandr Medvedev, General Director of FC Zenit; Vladimir Leonov, Minister of Sport of the Republic of Tatarstan.

The two discussions were followed by the “Russia – Qatar Innovation Dialogue” moderated by Aleksandr Kuleshov, Rector of Skolkovo Institute of Science and Technology. The speakers were Omar Ali Al-Ansari, Secretary General of Qatar Council for Research, Development and Innovation; Mohamed Badr Al-Sadah, General Director of Hassad Food; Leonid Sorkin, Chairman of the Board of Directors, Vice President of Honeywell JSC; Mohammed Bin Abdullah Al-Thani, General Director of Ooredoo; Vladislav Shapsha, Governor of the Kaluga Region. The speakers of this session addressed various key topics related to the promotion of innovations. This included a discussion of the main innovation interests of Qatar and Russia, including priority industries.

Russia and the Arab World dialogue

The day ended with the public dialogue “Russia and the Arab World”. The session covered such issues, as expansion of comprehensive humanitarian cooperation and productive interethnic and interfaith dialogue. The moderator was Oleg Ozerov, Ambassador at large of the Ministry of Foreign Affairs of the Russian Federation, head of the secretariat of the “Russia-Africa Partnership Forum”. The speakers were Airat Farrakhov, Deputy of the State Duma; Ahmet Palankoev, Chairman of Russian-Turkish and Russian-Qatar Business Councils under the Chamber of Commerce and Industry of the Russian Federation and others.

It will be recalled that Qatar is participating in SPIEF 2021 as a guest country. The national pavilion of Qatar was built on the territory of the forum and will present in detail the economic, cultural and sporting potential of the Middle Eastern country. The Qatari delegation has become one of the largest in the history of the SPIEF and will bring together high-ranking officials, politicians, business representatives, heads of government and public organizations. 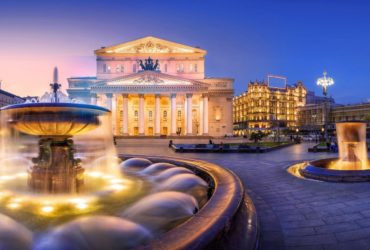 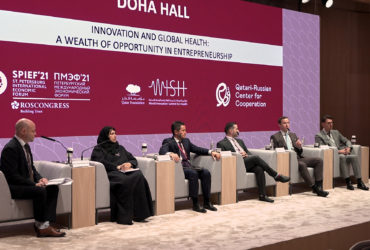 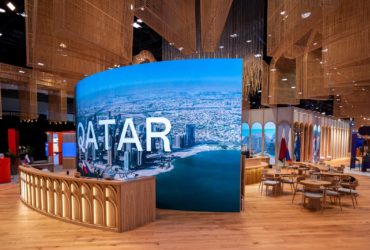 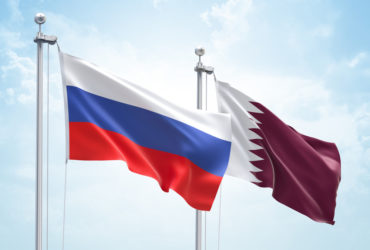 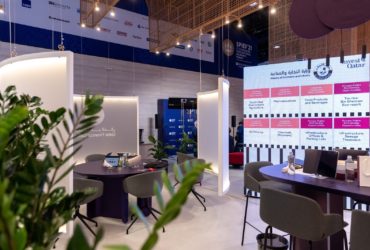 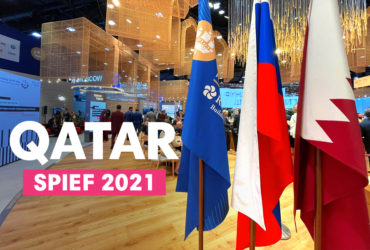 VIDEOS / GENERAL
Check out the Qatar Pavilion at SPIEF 2021!
Submit