Residents optimistic about life and prospects in Qatar 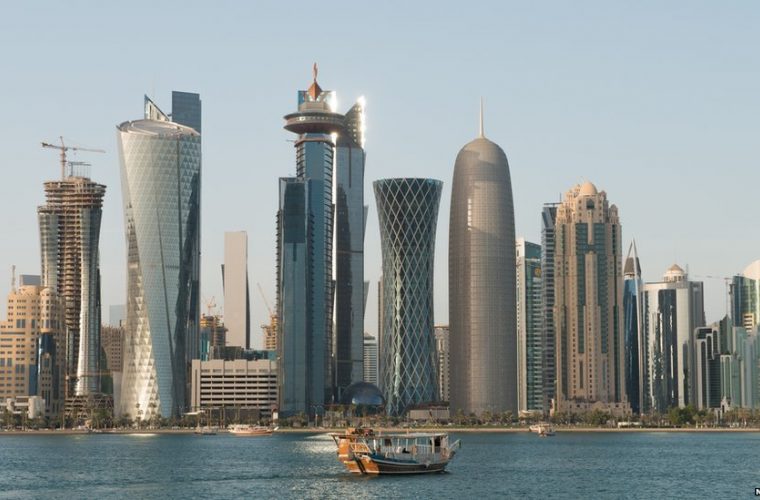 Data collection for Q1 was conducted during the months of March and April 2014.

A representative sample of 2,717 respondents (894 Qatari nationals, 889 high-income expatriates and 934 low-income expatriates) were asked about their personal financial situation, quality of life and perceptions on the overall economy in Qatar.

Qatari citizens presented the highest ratings (of 90.8) in consumer confidence.

The Qatar Consumer Confidence Index is an indicator of the degree of optimism or pessimism that consumers express with respect to their personal financial situation and to the overall state of the economy, affecting their expenditures.

When asked to evaluate their current financial condition and share their future economic expectations, respondents’ answers revealed an upward trend, indicating relative financial security and optimistic prospects for the future.

Respondents indicated a positive outlook when rating Qatar as a place to live in now, one year ago and one year from now.

Commenting on the findings, Sesri director and associate vice-president for research Dr Darwish Alemadi said: “Our survey results reveal high consumer confidence levels among Qatari residents, who remain optimistic about the economy. Findings from the QQS serve as important markers for business owners and policymakers who are looking for indicators on consumer behaviour.”

Sesri’s head of research and QQS principal investigator Dr Abdoulaye Diop said that the findings, along with the upcoming results, will provide important information about the social and economic trends in Qatar.Photo: www.forbes.com