Regulations on birth and death registration 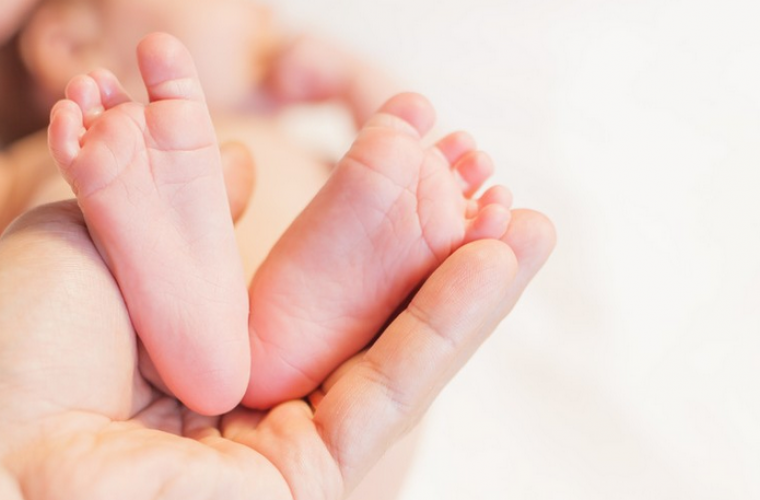 New births in Qatar have to be reported to the competent authorities within 15 days while deaths and cases of stillbirth have to be notified within seven days, according to a new law.
HH the Emir Sheikh Tamim bin Hamad al-Thani yesterday issued Law No 3 of 2016 on regulating the registration of births and deaths in Qatar.
The law makes it mandatory to report all births that take place within the country to the offices concerned at the Ministry of Public Health. Persons who can report such births include the father of the newborn, if present; male adult relatives of the child or female relatives, if men are not available; the physician or any authorised person who helped in the delivery of the baby; directors of public hospitals or penal institute or officials of the place where the delivery took place; and the captain of a ship or an aircraft or any other means of transport where the birth took place.
The information to be provided include the date of birth according to the Hijri and Gregorian calendars, time and place, and the gender of the baby along with his/her name. The name should not be shared by a sibling or be a compound name, and it also cannot be against public norms.
Other mandatory information includes names of both parents, the person who helped in the delivery and the person who reported the birth.
Meanwhile, the law stipulates that the birth of Qatari nationals outside the country has to be reported to the competent authorities within a maximum of 30 days.
Regarding abandoned babies, the new law states that anybody who finds a child with unknown parents should report the matter to the police immediately. Accordingly, the police will receive the child and take necessary steps to care for him/her. The matter will then be reported to the Public Prosecution for necessary legal procedures.
The police station concerned will also submit a request to the court suggesting a name for the baby and also provide fictitious names for its parents to be approved by the court. The court will determine the nationality of such a child as a naturalised Qatari, who is a Muslim and born at home.
For deaths, too, the law specifies the persons who can report such cases to the authorities.
Reporting false or incorrect information in the case of both births and deaths or using illegal and fraudulent methods is punishable with a maximum jail term of three years and a fine of up to QR100,000, or either.
Those who are legally required to report a case of birth or death but fail to do so within the stipulated period face a maximum jail term of six months and a fine of up to QR10,000, or either.
The law is to be enforced and published in the official gazette. (Source / Image)