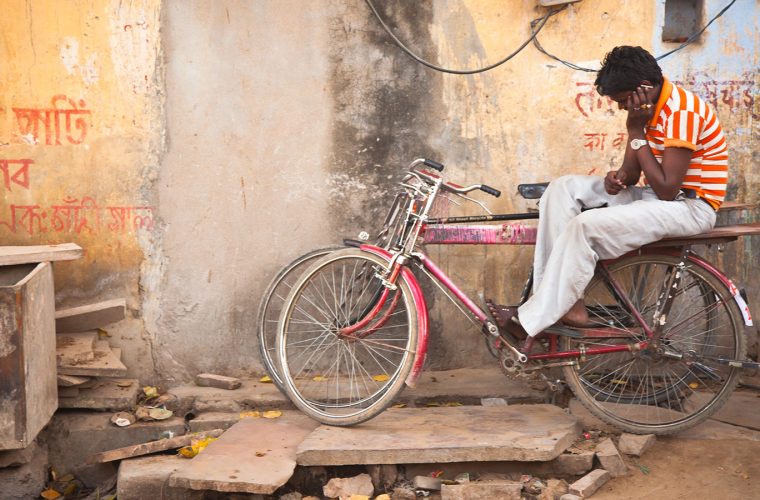 Registration for the Fath Al Khair 2 voyage to India will begin tomorrow and remain open until August 25, Katara - the Cultural Village Foundation has announced.
To qualify, an applicant should be a Qatari national, at least 18 years of age and fit enough to undertake the two-month voyage. All applicants have to clear a physical fitness test.
The registration process will be conducted at the beaches department, Katara, from 9am to 2pm daily.
Ahmed al-Hatmi, director of the beaches department and head of the organising committee, said since the announcement of Fath Al Khair 2, they have received queries from many people about the date of registration and how to participate in the voyage. “We have also received a good number of requests for media coverage from local and international agencies,” he added.
Al-Hatmi stressed that preparations were under way to ensure that everything was ready on time for the “historic voyage”.

Schedule
The Fath Al Khair 2 voyage will launch on October 1 and its return will coincide with the fifth edition of the Traditional Dhow Festival, according to Ahmed al-Hatmi, director of Katara’s beaches department and head of the organising committee.
The journey will start from the Katara beach on October 1, according to al-Hatmi. It will arrive at Sur, Oman, on October 15, and is scheduled to reach India on October 25. During the return trip, it will reach Muscat, Oman, on November 15 before arriving in Doha on November 17.