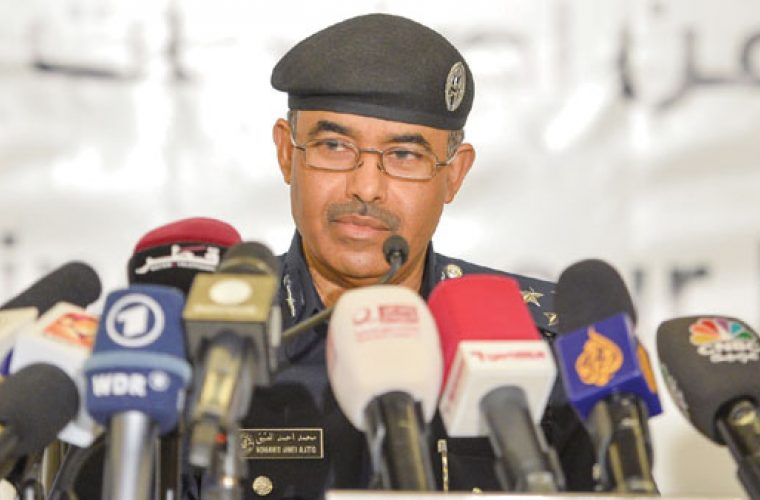 The proposed amendments to the labour law of Qatar will be applicable to all workers in the country, including domestic workers, a senior MoI official said yesterday.

During the Q&A session at the press conference yesterday, Brig. Mohamed Ahmed al-Atiq, Asst. Director General of General Directorate of Border, Passports and Expatriate Affairs, MoI, was asked whether the proposed changes would be applicable only to the blue collar labourers at construction sites or would it also apply to the domestic workers.

“The law when it comes into affect [after going through the Shura Council and gets government approval] will be applicable to all workers, including domestic workers,” he said.

At present, domestic workers do not come under the Qatar’s labour law.

According to Qatar’s National Human Rights Committee Annual Report 2011, domestic workers are the group of workers most at risk of being abused, in part because of the systemic problems which leave domestic workers without legal protection for their rights.

“The rights of domestic workers remain an important challenge because they are the group most exposed to transgressions, due to the lack of legislation to regulate their affairs and employment relationships, and the fact that they are not subject to the labour law,” the report said.

Recently, Amnesty International had said in its report “My sleep is my break: Exploitation of domestic labour in Qatar” that Qatari authorities were failing to protect more than 80,000 foreign nationals, mostly women, performing domestic labour in the country.

While cases of sexual assault were dealt under the criminal law, there were no legislative mechanisms to deal with their labour issues such as withheld salaries etc.

Officials at the press conference, however, did not give any timeframe when the law would be ratified and come into force. They only stressed that the proposed amended law would have to go through its normal legislative cycle, including evaluation by its legislative branch, the Shura Council and financial entities such as the Chamber of Commerce before it was referred back to the government for a final approval.