Reckless driving on the rise on Qatar roads: Survey 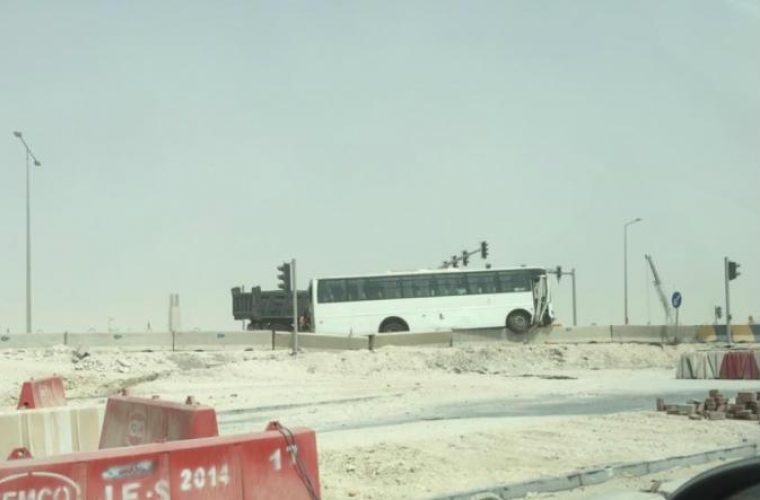 A majority of motorists in Qatar say that they experience a longer commute to work and have seen more speeding vehicles on the roads in the last six months, shows an online survey.

Most respondents, however, applauded the efforts of the government to build new roads, bridges and access roads. Seventy-six percent of respondents reported a longer daily commute to work, while only 21% feel the daily commute has become faster, shows the survey entitled Road Safety Monitor commissioned by QIC Insured.

Fifty-six percent of respondents say they enjoy driving on Qatar’s roads less than six months ago, compared to 30 percent who enjoy it more now. The study is the first of a planned ongoing study to quantify perception trends of motorists about: infrastructure, the overall driving enjoyment, commute time, driving behavior (linked to the main causes of accidents, injuries and fatalities), and fines and accidents.

The perception trends were measured for the last six respective months based on a sample of 127 residents interviewed online. Coming to driving behavior, 76 percent of respondents say they have seen more speeding vehicles on the roads in the last 6 months, 76 percent perceive more tailgating, 86 percent more distracted driving and 77 percent more abrupt lane changing.

This cycle of the survey was conducted by YouGov last month in partnership with RoadSafetyUAE, who did the first cycle back in April 2015 for UAE. QIC Insured Road Safety Monitor is an initiative from Qatar Insurance Company that generates data and increases public awareness on the causes of poor driving to encourage a safety-first motoring culture. (Source)