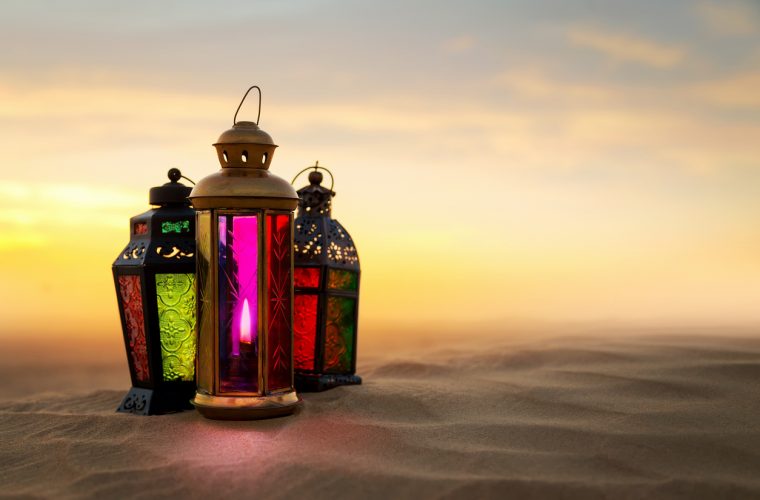 The MoI has cautioned residents against rushing for Iftar as the period before the breaking of the fast is considered the most vulnerable for traffic accidents during the holy month. People should start early for Iftar, it has said.
People should avoid parking vehicles in such a way that may obstruct traffic movement on the road, especially during Taraweeh and Qiyamul Lail prayers or Iftar gatherings, the advisory states.
People have also been instructed to ensure that roads are completely free from vehicles on both sides, especially during peak hours, before crossing them. "Please cross the road only through designated areas for crossing," it continues.
Further, the advisory says people should avoid last-day shopping for Ramadan and Eid and finish it early enough to avoid traffic jams and parking in no-parking zones because of heavy rush.
"Don’t let children play on internal roads in residential areas especially, during the night, in order to ensure their safety from traffic accidents," it adds, stressing that kids should be allowed to play only in areas designated for such purposes.

The ministry has also given some instructions for the Garangao celebrations, which is celebrated on the 15th night of Ramadan.
People have been told to be extra cautious while driving on roads as children will be walking around residential areas to collect sweets and gifts offered by neighbours. "Take enough safety measures in order to avoid traffic accidents," the advisory says.

People have been told to check the validity of canned, frozen or preserved foodstuffs and also make sure that there no changes in their smell, colour or texture.
"For this reason, please make sure that the foodstuff has been kept in a clean and closed place or in the refrigerator; and the place and food are clean and neat whenever you dine out," the MoI adds.

Protection from fires in the kitchen

The advisory states that people should ensure that a good fire extinguisher is available at home and throw matches in the dustbin only after ensuring it has been extinguished properly.
"Don’t leave children in the kitchen or near hot and burning materials or electrical power sources," it points out. "Don’t put on flowing dresses or nylon mixed wear in the kitchen in order to avoid catching fire."
The advisory continues, "When a fire breaks out in the oil pan, avoid pouring water into the pan as it ignites the fire. Cover the burning pan by placing the nearest thick lid on it or cover it with a fire blanket.
"When a fire breaks out in the trash bin, cover the burning trash bin immediately with damp cloth in order to prevent oxygen from igniting the fire."
Further, the MoI has said if one smells gas odour, he or she should immediately open all doors and windows to reduce concentration of the leaked gas and never use a burning matchstick near a gas cylinder to locate the spot of leakage.
"In addition to this, avoid switching on the exhaust fan for ventilation and don’t switch on lights as they may serve as points of ignition for the highly inflammable gas," it adds.

People have been asked to report cases of begging to the Anti-Begging Section at the MoI's Criminal Investigation Department on 2347444/33618627. Approved charity organisations are the official agencies in the country to help the needy and poor people, the advisory has stressed.

Dealing with an emergency