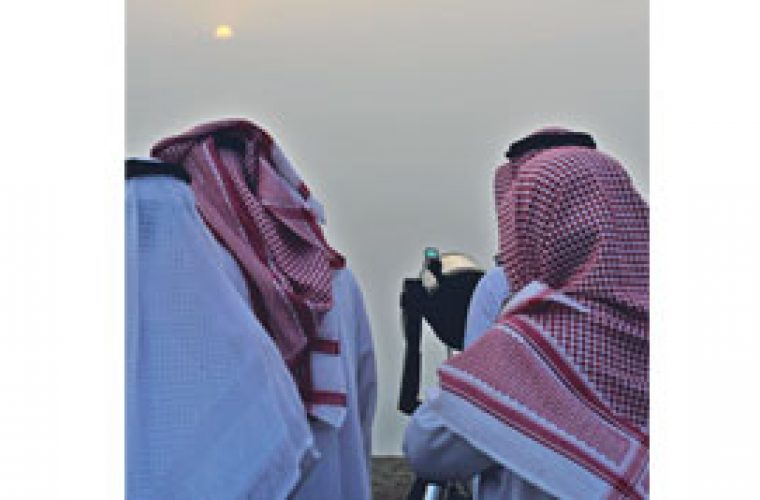 The Moon Sighting Committee of the Ministry of Awqaf ( Endowments) and Islamic Affairs announced in Doha yesterday evening that today would be the first day of the holy month of Ramadan for the year 1431 Hijiri. The Ministry of Labour called on all business owners, corporations and private institutions to abide by the Labour Law No 14 of 2004, in respect of the official working hours for employees during the holy month. The ministry stressed in a statement that the daily working hours during the holy month must not exceed a maximum of six hours. HE the Minister of State for Cabinet Affairs Sheikh Nasser bin Mohamed bin Abdulaziz al-Thani issued a circular on the official working hours during the holy month of Ramadan for the state’s ministries, other public authorities and corporations. The circular stipulated that civil employees shall work five hours a day starting from 8am to 1pm. Religious authorities in Saudi Arabia announced the sighting of the crescent moon yesterday evening, fixing the start of the ninth month of the lunar Islamic calendar today. Officials in Bahrain, Egypt, Jordan, Lebanon, the Palestinian territories, Syria, Libya, the United Arab Emirates, Yemen, Algeria and Tunisia also announced today would be the first day Ramadan. http://www.gulf-times.com/site/topics/article.asp?cu_no=2&item_no=379439&version=1&template_id=57&parent_id=56