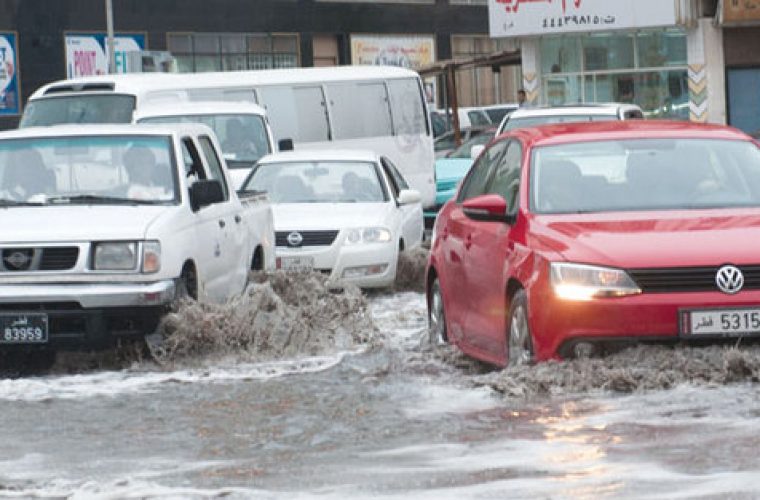 Most parts of Qatar experienced good rainfall late in the afternoon yesterday. The showers, accompanied by thunder and lightning, were expected to continue until noon today, a senior Met official said. Terming the rain as moderate to strong, he said there were chances of strong winds across the country today, especially in the forenoon. Sources in the Forecast Department said the rainfall was much stronger outside Doha. The northern and western regions experienced rains on Tuesday evening as well. Reports received from different parts of Qatar said the rains were stronger in the northern areas and the region experienced chilly weather conditions throughout the day. From early morning, Shamal, Ras Laffan and Al Khor experienced rainfall and it continued until late in the evening, residents of the areas said. Similar conditions were reported from some western areas, which also experienced low visibility, especially in the afternoon. Residents of Al Khor and neighbouring areas said the localities received good rainfall throughout the day and waterlogging was reported from parts of Al Khor town. Enquiries revealed at least two pile-ups in the northern city - one in the evening involving seven vehicles. There were no reports of any casualties. http://www.gulf-times.com/qatar/178/details/372296/rains-lash-qatar%2c-%E2%80%98chances-of-strong-winds%E2%80%99-today