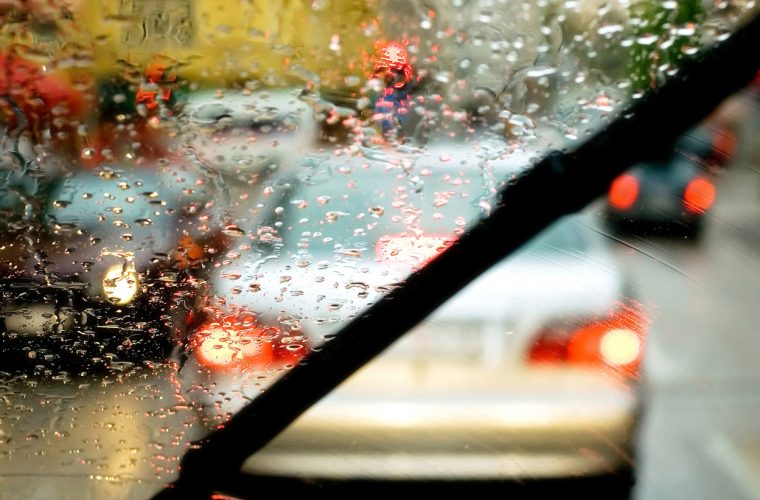 The Qatar Met department has said a ‘slight rise’ in temperature is expected in parts of the country on Friday due to southerly winds, including Doha and the southern areas, and also issued a warning for rain, thunder and strong winds.

Thundershowers are also likely in offshore areas in the early hours of the day, along with windy conditions and high seas, according to the weather office.

Wind speed may go up to 25 knots inshore during thundery rain and 22 knots offshore in the early hours of the day, with the sea level rising to 7ft.

It will be relatively hot during the day and slight dust is likely at times. Cloudy conditions are also expected and there is a chance of rain in some places, which may be thundery at times.

Offshore, slightly dusty and partly cloudy conditions have been forecast, and there is also a possibility of rain in the early hours. The conditions are likely to improve later.

The temperature may go up to 38C in Abu Samra on Friday, while in Doha it will range from 25-35C. (Source)